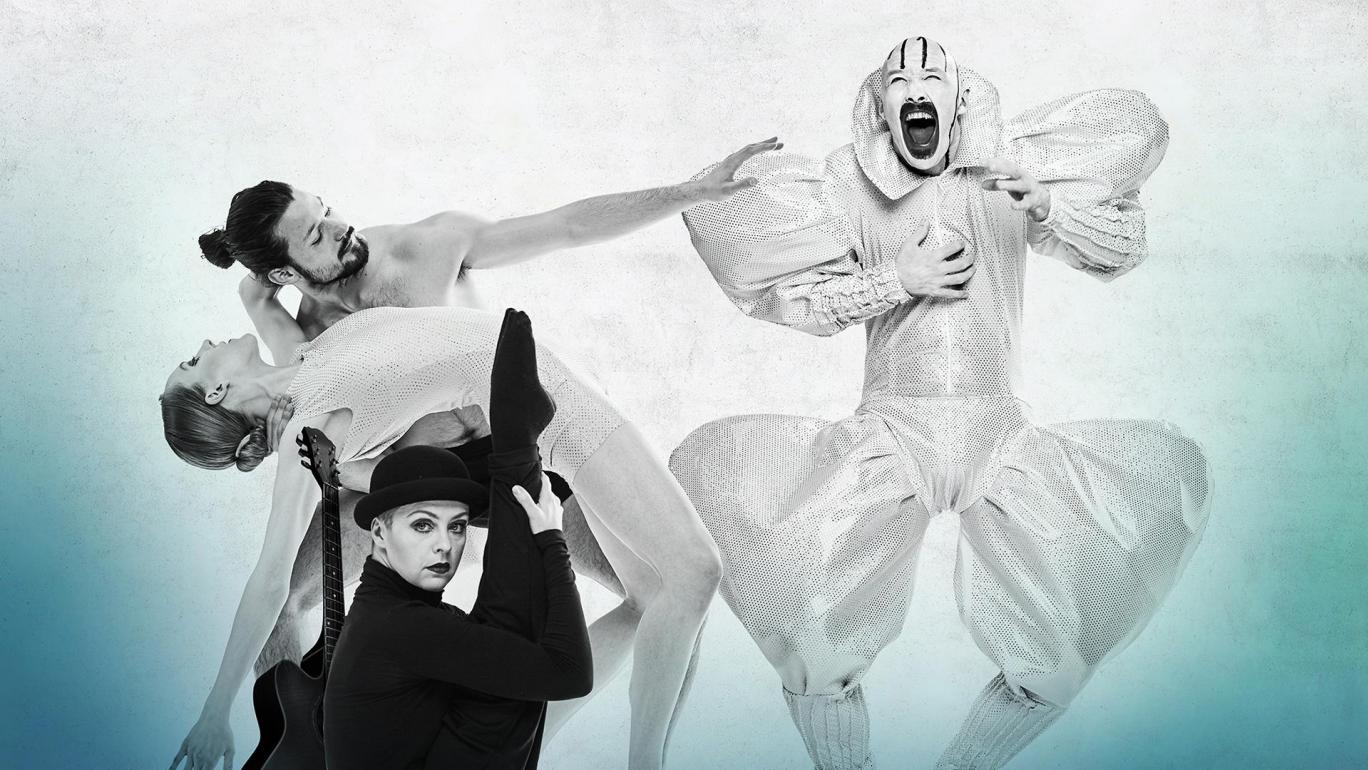 Due to the huge succes and requests from the public, TING! can be seen one more time at Koninklijk Theater Carré in Amsterdam and the Nieuwe Luxor Theater in Rotterdam.

For this ambitious project Scapino choreographer Wubbe partners up with the acclaimed Dutch band NITS. Wubbe develops a new concept and involves different disciplines.  The dance, music - and theater show will be on display on location in Rotterdam. The NITS play live at the show.