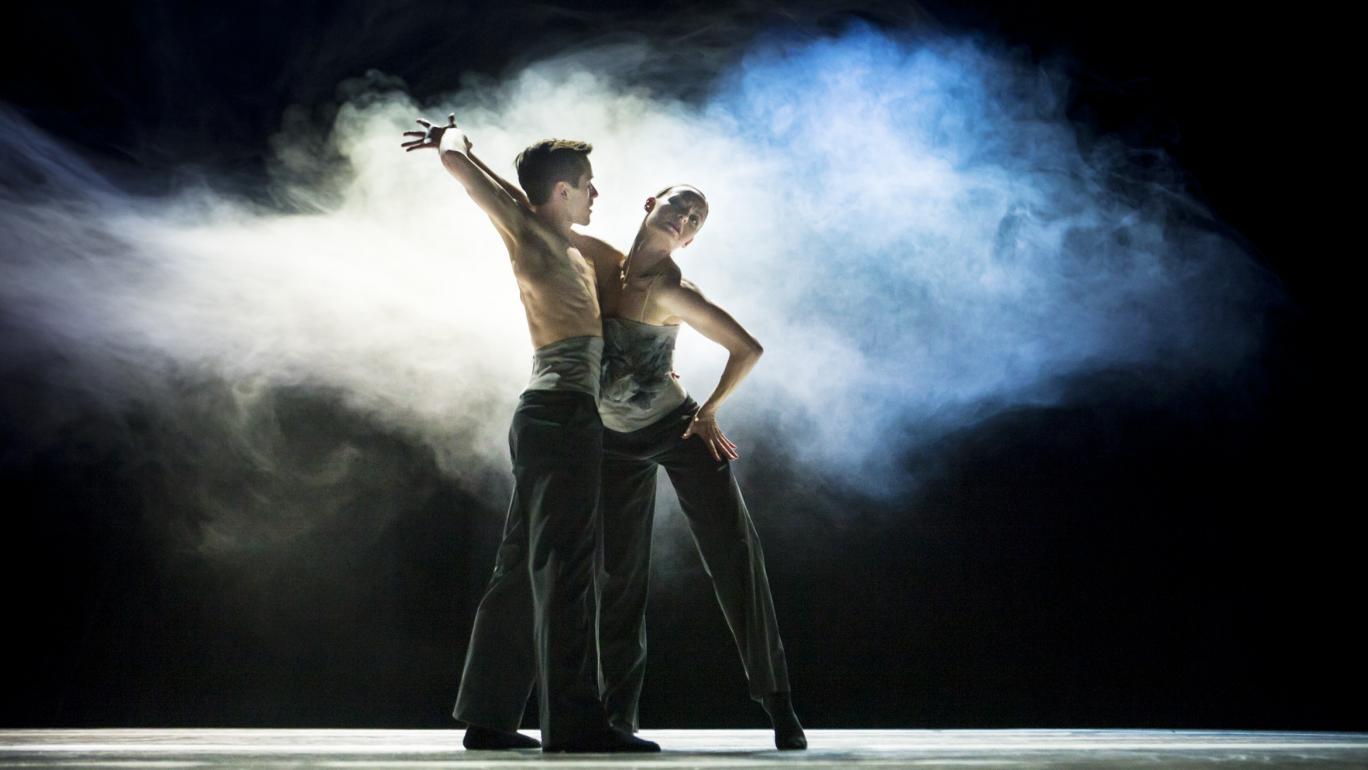 Songs for Drella, is the title of the legendary 1989 album by Lou Reed and John Cale; an ode to their mentor Andy Warhol: painter, filmmaker, art icon, celebrity, multimillionaire and freak.

Rather than attempting to reconstruct the life story of Warhol, choreographers Ed Wubbe and Marco Goecke use the music as a way of exploring the phenomenon Andy Warhol, creating a new artwork through dance. The two extremes in Warhol’s personality – the nickname Drella derives from Cinderella, and Dracula – are the two contrasts underpinning the entire choreography. Two choreographers, two languages of movement, two musicians, two voices – dual perspectives of this kind are unavoidable if we are to fathom the layered, complex genius of Andy Warhol, that hovered somewhere between art and advertising.

In the nineteen sixties, Andy Warhol’s New York studio The Factory is the epicentre of cutting edge art and rock music, attracting musicians like Lou Reed and John Cale with their band The Velvet Underground.

Wubbe and John Cale worked together in 1997 on what was to become one of Scapino’s most successful productions about another Velvet Underground superstar: Nico. 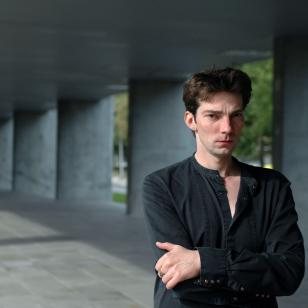