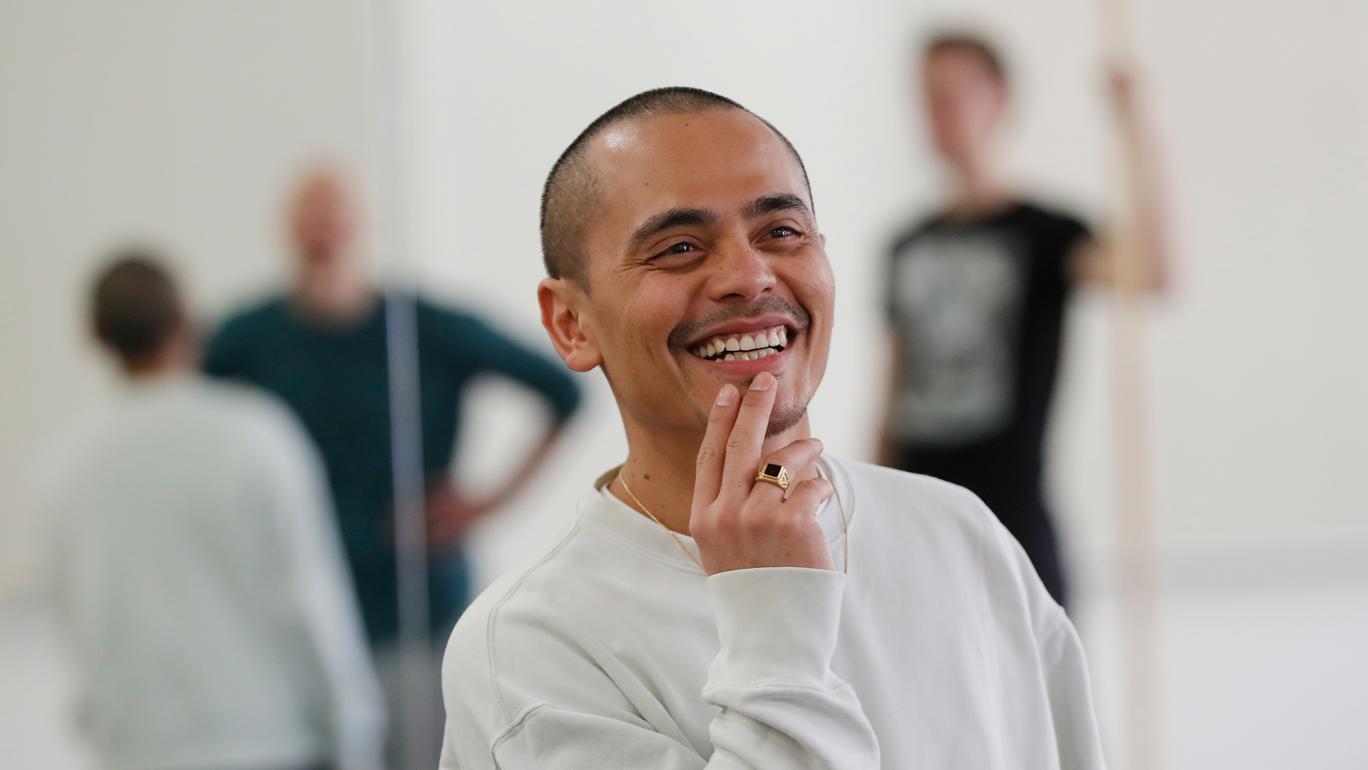 In 2017, Ryan was nominated for the Dutch Dance Days Young Audience Award and - together with Astrid Boons and Sabine Molenaar - won the BNG Bank Dance Award for promising choreographers. Ryan is currently developing himself at Korzo, within a new makers' programme, as a maker for the main stage. This programme is in collaboration with Zuiderstandtheater and Scapino Ballet Rotterdam and is supported by the Dutch Fund for Performing Arts.

The first result of this programme was While the leaves are blowing, a short performance as part of TWOOLS (2018). 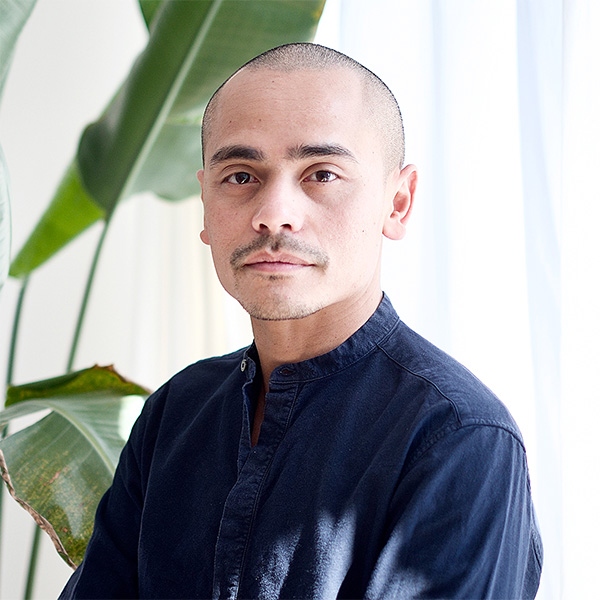 If you want to understand more about people's behaviour, you first have to get to know them.

After successful performances as LIBI, Mom:Me and Giovanni's Room and various collaborations, theatre maker and choreographer Ryan Djojokarso founded his own foundation in 2020; LIBI. The first performance from LIBI, WINTER/21/J., premiered in November 2021. This was also the kick-off of a four-part dance portrait series in which he researches issues of origin and connection in a changing society. In his performances, he works with both professional and amateur performers and allows various disciplines to converge. In May 2022, the second portrait in the series of four, LENTE/22/K. will premiere during O. festival in Rotterdam.

Ryan emphatically supports the idea: 'culture is for everyone'. He has noticed that there are many people in the Netherlands who hardly ever go to performances. Art does not seem to have a priority in society, but to him, art is of great value. And because he was born and raised in Suriname, he also knows that art is not something that can be taken for granted. That is why he feels the urgency to create narrative dance performances that are recognisable and accessible to a broad and culturally diverse audience. His performances appeal to all layers of society: light, personal, playful, expressive and with humour. At the same time, important social themes are highlighted. 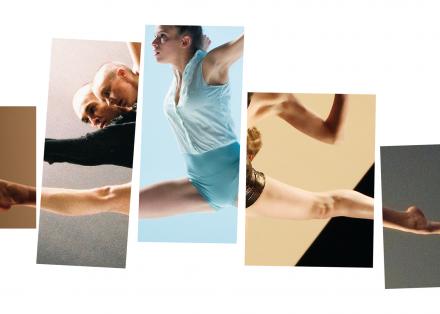 TWOOLS 18 turns out to be the last in the series. It is a worthy finale with world premieres by choreographers Ryan Djojokarso, Joeri Dubbe and Maciej Kuzminski.