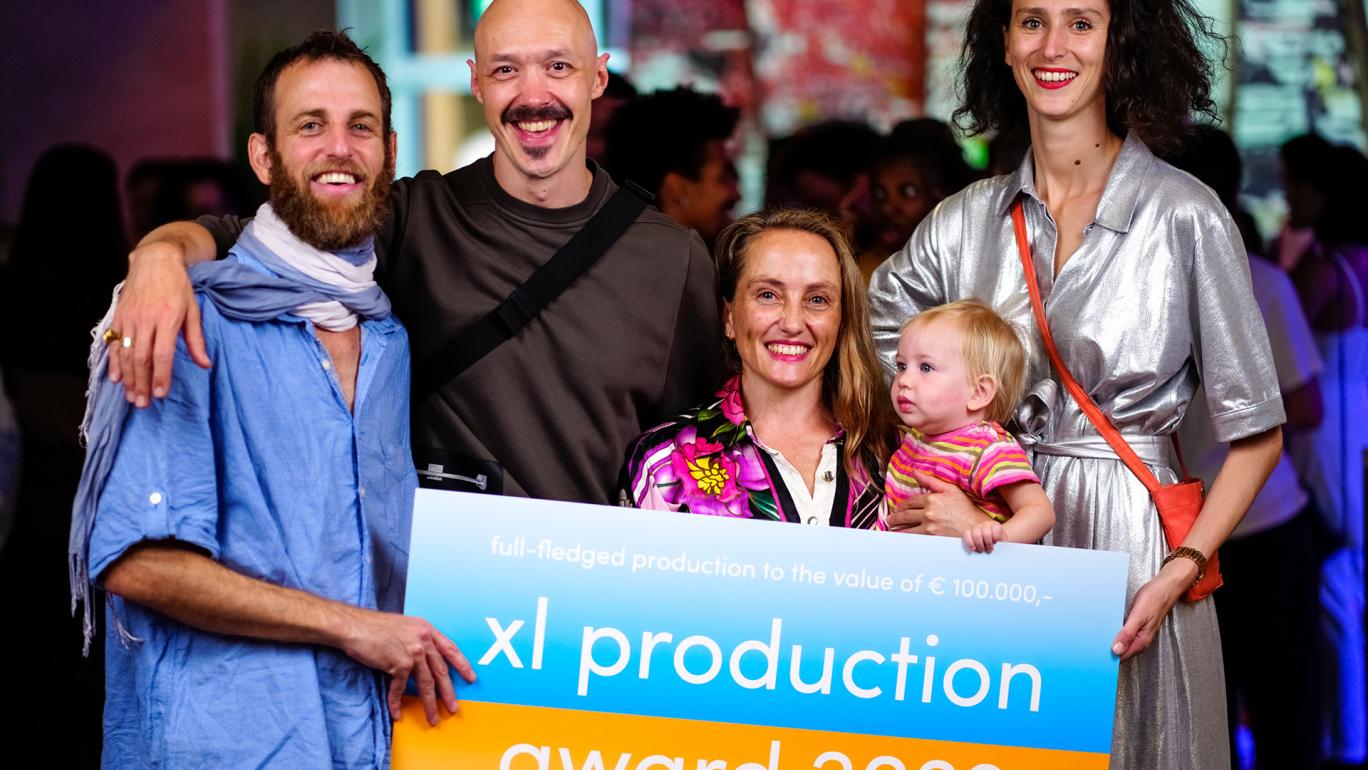 Choreographer Olivia Court Mesa has won the XL Production Award on Saturday evening during the finals of the Rotterdam International Duet Choreography Competition (RIDCC) in Theater Rotterdam. The jury prize is accompanied by a sum of 100,000 euro, which is intended for the development of a new production by Scapino Ballet Rotterdam. The audience also chose her as this year's winner and presented her with the Audience Award.

Olivia Court Mesa won the competition with the work I Carry, You Hold from 2019. The jury saw in the duet, which she performs herself with dancer Yochai Ginton, a 'compelling story of empowerment, emancipation and equality'. In the jury report, members Tony Adigun, Mira Helenius Martinsson, Nanine Linning, Marne van Opstal and chairman Samuel Wuersten praised her eye for detail and the unique sound score in the duet. The audience is effectively invited to follow the story shown by the refined course of the relationship exposed in this duet. The trust and connection between the dancers are remarkable.'

The XL Production Award - considered the largest dance award for young choreographers of duets - was created in 2018 by dancers Maya Roest and Mischa van Leeuwen. By awarding the annual prize, the organisation hopes to contribute to talent development for young choreographers in all dance styles and to stimulate new work. The prize was awarded for the fourth time this year. Last year's winner was Erika Maria Silgoner with the piece Synthethic Love. Her new work The Mourning can be seen together with Free at last - by the winners of the first edition in 2018, Danae & Dionysios - as part of the programme Two Tales, which Scapino will tour with from March 2023. 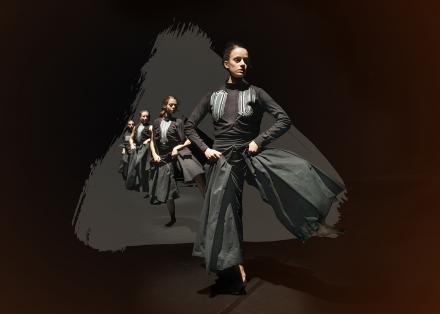 Young emerging dance makers tell poignant stories with solid roots in the lore and customs of their native land. 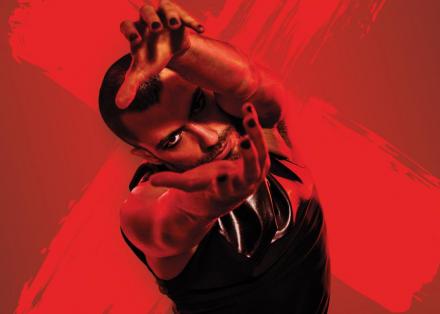