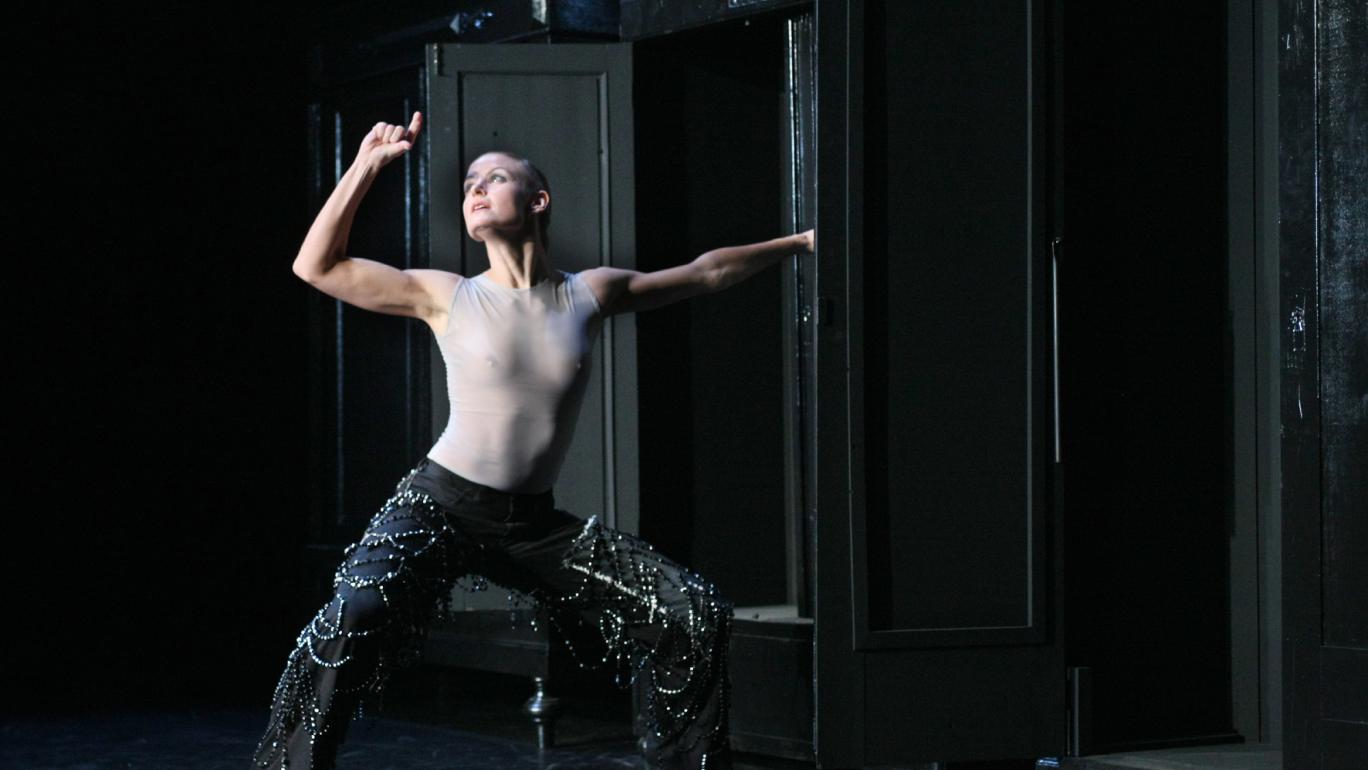 Resident Scapino choreographer Marco Goecke cleverly manoeuvres his quirky ‘signature’ style to closely follow the original tale by German romantic E.T.A. Hoffman, who discloses the mysterious depths of the adolescence of the girl Clara. One of today’s greatest dance innovators, Goecke displays his dance wizardry in the evocation of a shadowy fairytale realm where childish innocence and fantasy spill over into the fears surfacing from the depths of the subconscious. In his oeuvre, it is the shadow lands that Goecke draws inspiration from, and in Clara he has found a sojourner of the night. Goecke seems to conjure The Nutcracker into his own world and, as he does so, discovers that the realms are astonishingly similar.

Set to Tchaikovsky’s score, Goecke harnesses his associative narrative style and absurdist movements to tell the original story of Clara who, one Christmas, receives a doll – the Nutcracker – from her mysterious godfather Drosselmeyer and, at night, enters a world of living toys. The Nutcracker battles with the evil Mouse King and is finally transformed by Clara into a handsome prince who whisks her away on a magical adventure.

Goecke’s ‘ballet noir’ is like a dark mystery that gradually eases into the audience’s minds. His use of the stage and decor is impressive; it is an unfathomable world from which he conjures up constant surprises. In a Goecke choreography, it is always impossible to tell dream from reality.
For 12 years and over.