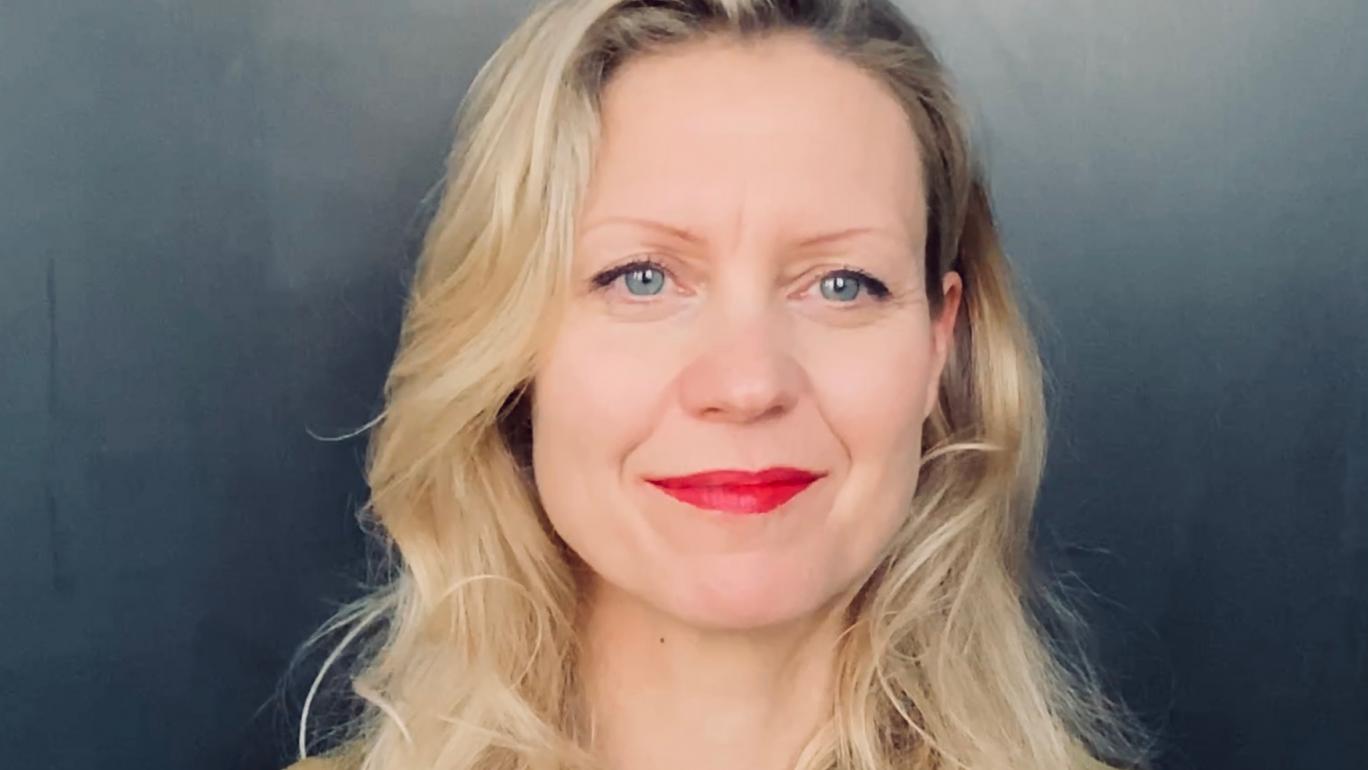 Dutch choreographer Nanine Linning will be the new artistic director of Scapino Ballet Rotterdam. She succeeds Ed Wubbe who set the artistic course for thirty years. Ed Wubbe will remain with Scapino as artistic director until December 2024. Nanine Linning was already resident choreographer at Scapino from 2001 to 2006, after which she founded her own dance company. She will start in August 2024 alongside Ed Wubbe, who will step down at the end of December 2024. In the years 2023 and 2024 she will already be intensively involved in, among other things, developing the new four-year policy plan 2025 - 2028.

Nanine Linning has gained international recognition over the past twenty years with her large multidisciplinary productions that combine dance and opera, design, fashion and visual art. With her strong visual language and explosive dance, she reaches a wide audience, which also follows her faithfully in the Netherlands. Performances such as Bacon, Requiem and Zero have received international acclaim. Nanine Linning works closely with various internationally renowned artists such as Teodor Currentzis, Alexandros Tsolakis, Yuima Nakazato, Alexey Retinsky and Studio Drift. Her collaborations with Iris van Herpen and Bart Hess led to exhibitions in several museums.

From 2009 to 2018, Linning was artistic director of the dance companies of Theater Osnabrück and Theater und Orchester Heidelberg where she was also co-founder of a production house and a festival.
Since then she has worked with companies such as Boston Ballet, Stuttgart Ballet, Bavarian State Opera and Ballet and musicaeterna, as well as with the Dutch National Touring Opera and the Netherlands Chamber Choir in collaboration with her own German dance company.

Nanine Linning becomes the fifth artistic director in the 76-year existence of Scapino, the oldest dance company in the Netherlands. In 1945, Scapino was founded as a youth dance company by Ms. Hans Snoek. She was succeeded in 1970 by Armando Navarro, who introduced such major family performances as The Nutcracker and Pulcinella. After a two-year leadership by Nils Christe, Ed Wubbe became artistic director in 1993.

Under Ed Wubbe's leadership, Scapino grew into a high-profile and innovative contemporary dance company. With his large-scale thematic productions in which he merged multiple disciplines, he enriched dance and managed to bring it to a large audience. In addition, he has given many young talents a prominent place in the company. Ed Wubbe created more than seventy choreographies for Scapino, including such successful pieces as Pearl, TING! and Oscar.

"With the appointment of Nanine, Scapino Ballet Rotterdam can start preparing for a new, exciting chapter in its nearly 80-year existence. The Supervisory Board is confident that Nanine, in close cooperation with the passionate and professional team of Scapino, will be able to further develop the position of the company in the city of Rotterdam and that the repertoire will attract many audiences on the many Dutch stages that Scapino visits every year. The international ambitions will also be further expanded under the leadership of Nanine Linning. The Supervisory Board is looking forward to working with Nanine."

"I feel honored to write a new chapter in the history of this adventurous company. Thinking outside the box, collaborating with other disciplines and sensing the Zeitgeist are qualities of Scapino that I feel strongly connected to. I look forward to working in culturally vibrant Rotterdam and sharing our passion for the art of dance with a wide (inter)national audience."