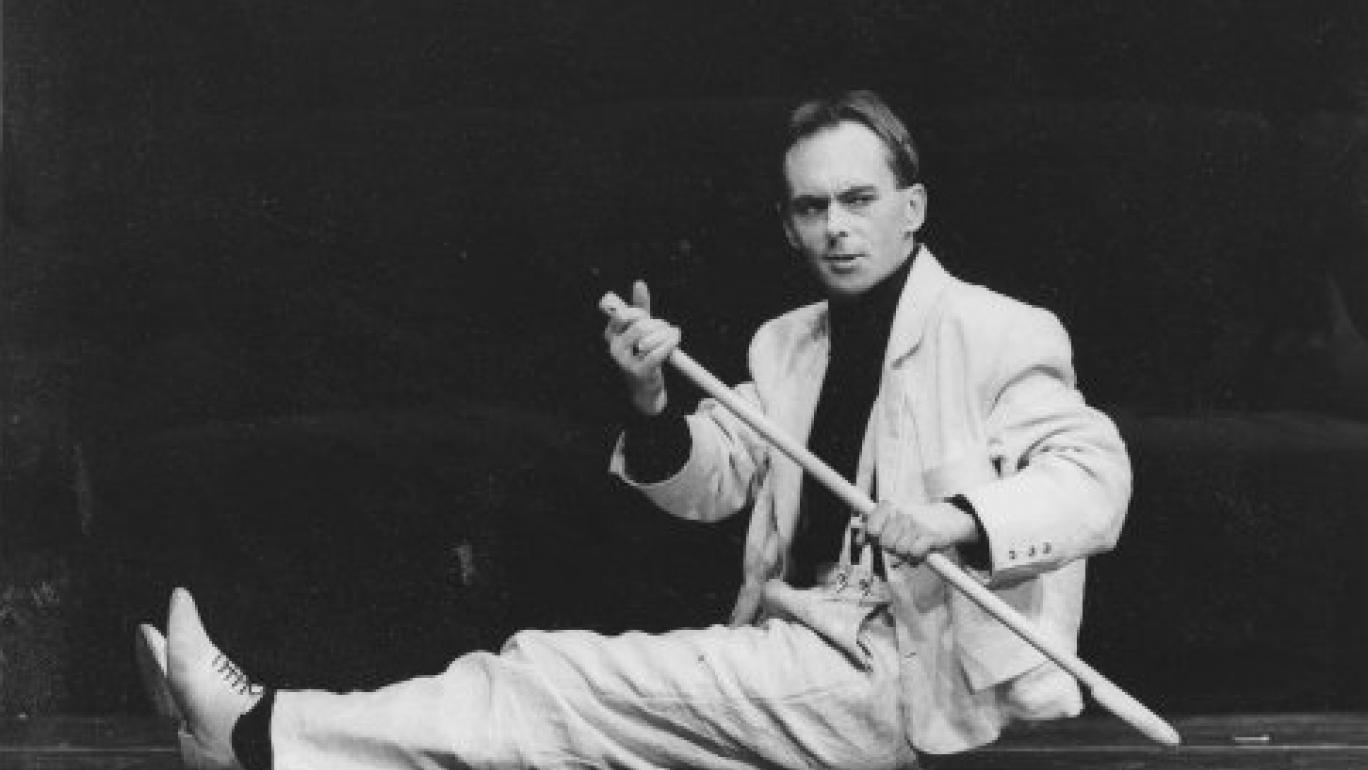 The news reached us that former Scapino dancer Robin Woolmer passed away on August 17 at the age of 73.

Robin Woolmer danced with Scapino from 1970 until the end of his dancing career in 1991. In this period of over 20 years, he performed 70 roles in as many productions. Ine Rietstap calls him "an extremely skilful artist with a sublime sense of timing, characterisation, nuance and movement".

To close his career, Ed Wubbe created a special solo Robin 91. Rietstap: "He has a disarmingly understated sense of humour. Ed Wubbe has managed to summarise these qualities well in Robin 91, an unpretentious, quick piece in which Woolmer could also fully exploit his talent for working with props, in this case a ball, hat, walking stick and cigarette. It was a dignified and warm farewell to a modest dancer who more than deserved the extra attention”.