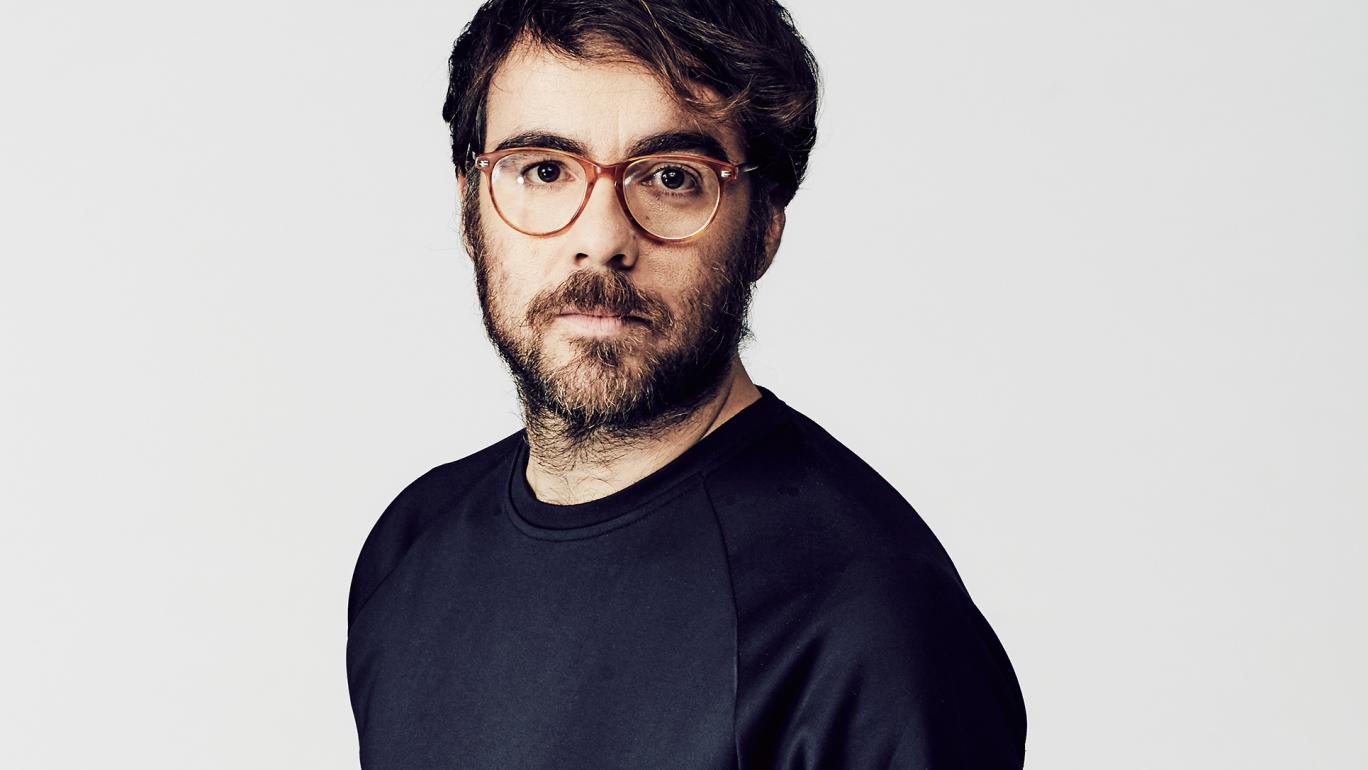 Marcos Morau was born in Valencia in 1982. After obtaining a diploma in choreography at the Barcelona Theatre Institute, he completed his studies at the Dance Conservatory in Valencia and at Movement Research in New York.

In 2005, in partnership with other artists, he set up the group La Veronal, which covered disciplines such as dance, film, literature and photography. Its aim was to seek new expressive supports and cultural references that would promote a narrative language, with the idea of forming global artistic spaces. Based on this conception, La Veronal has created a series of works which take as their point of departure some country or city in the world, thereby creating an analogy between dance and geography.

His creations have received a large number of national and international distinctions. The group has also begun to export their hallmark to other companies with whom they have begun to collaborate. Marcos Morau received the National Dance Award in 2013.

For Scapino Ballet Rotterdam Marcos created Shin A Lam (2014) and Pablo (2016), based on Los Pajaros Muertos.