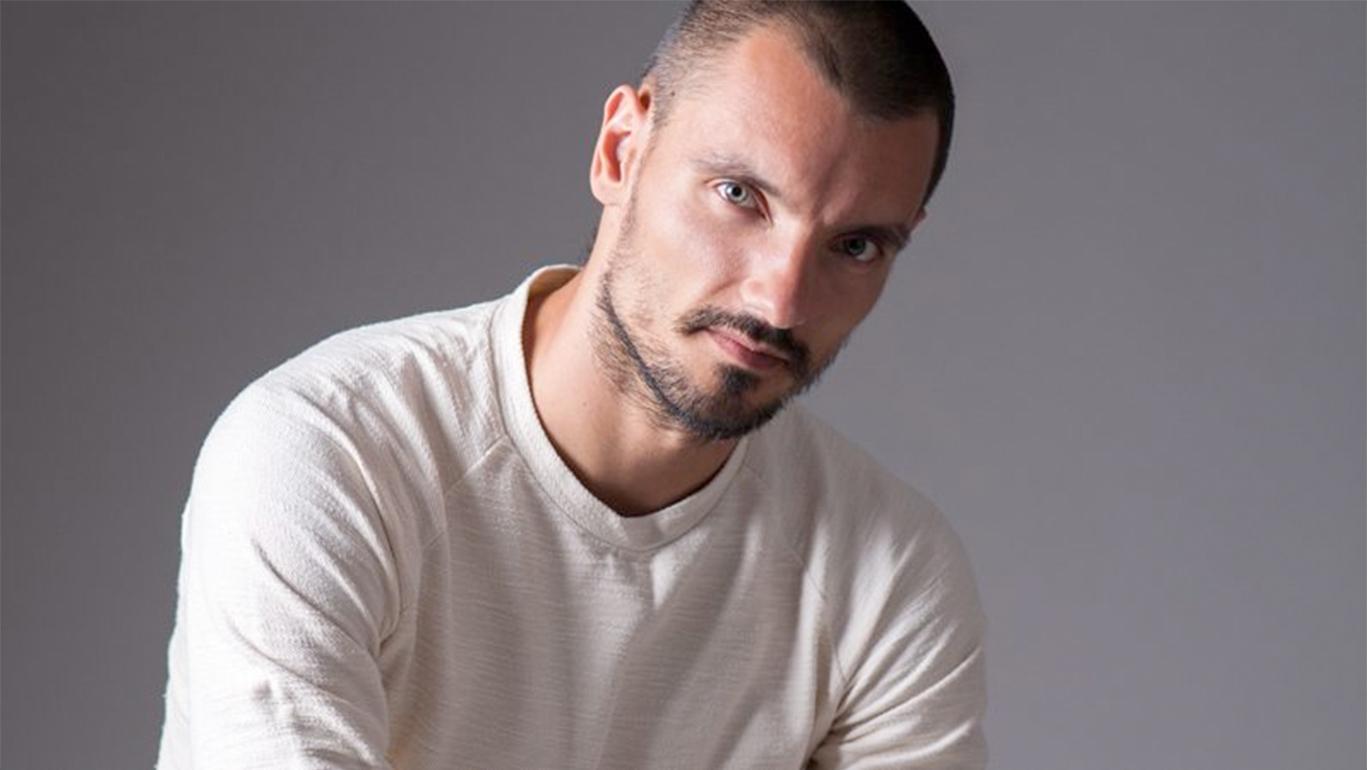 The Dance Tabs magazine wrote on Room 40 by Maciej Kuźmiński as ‘perfectly bridging concept and beauty’, a remark that well describes the style of the choreographer. His works, formally daring with grounded, dynamic movement, revolve around existential and philosophy concepts. The artist is also interested in social takes on feminism.

Since 2014 Kuźmiński’s works have been presented over 100 times in England, Germany, Israel, Brasil, Canada, Austria, Finland, the Netherlands, Slovenia, Czech Republic, Serbia, Sweden, Ukraine, Belarus, Armenia, Georgia, Italy, Hungary and Poland. The multi-award winning artist has claimed among others the prestigious Audience Award at the Polish Dance Platform 2014, 2nd Prize and Scapino Ballet Prize at the international choreographic competition in Hannover 2016, as well as 1st Prize, Critics Prize and Special Prize at the Festival of Choreographic Miniatures in Serbia 2017.

He is developing two movement techniques since 2009 – Floor Work and Dynamic Phrasing, based on a wholistic approach to movement through Fascia, inspired by the energy-driven approach from Tai-Chi and supported by movement analysis system called Choreology. He is also developing a compositional method called Task Basket.

Author of BA Degree works for students of Trinity Laban Conservatoire for Music and Dance in London, IUI – Belgrade Dance Institute in Serbia, and the Belarussian State University of Culture and Art in Minsk.

Founder and director of Polish Dance Network – the first formalized network of main production houses in Poland. Producer in his own company. Worked with and was supported by the Polish Ministry of Culture and National Heritage, Polish Institutes in Germany, Austria and Belarus, Adam Mickiewicz Institute, Institute of Music and Dance and many local institutions.

As a performer debuted in 2007 performing Romeo in Romeo and Juliet by an established Austrian choreographer Liz King. In 2007-2010 as a freelance performer worked with many international and domestic choreographers. In years 2010-2011 soloist of Polish Dance Theatre. Performed on stages such as National Theatre in Warsaw, Sadler’s Wells in London, Konzerthaus in Vienna for renowned choroegraphers like Ohad Naharin ( Israel ), Nigel Charnock or the Clod Ensemble ( UK ).