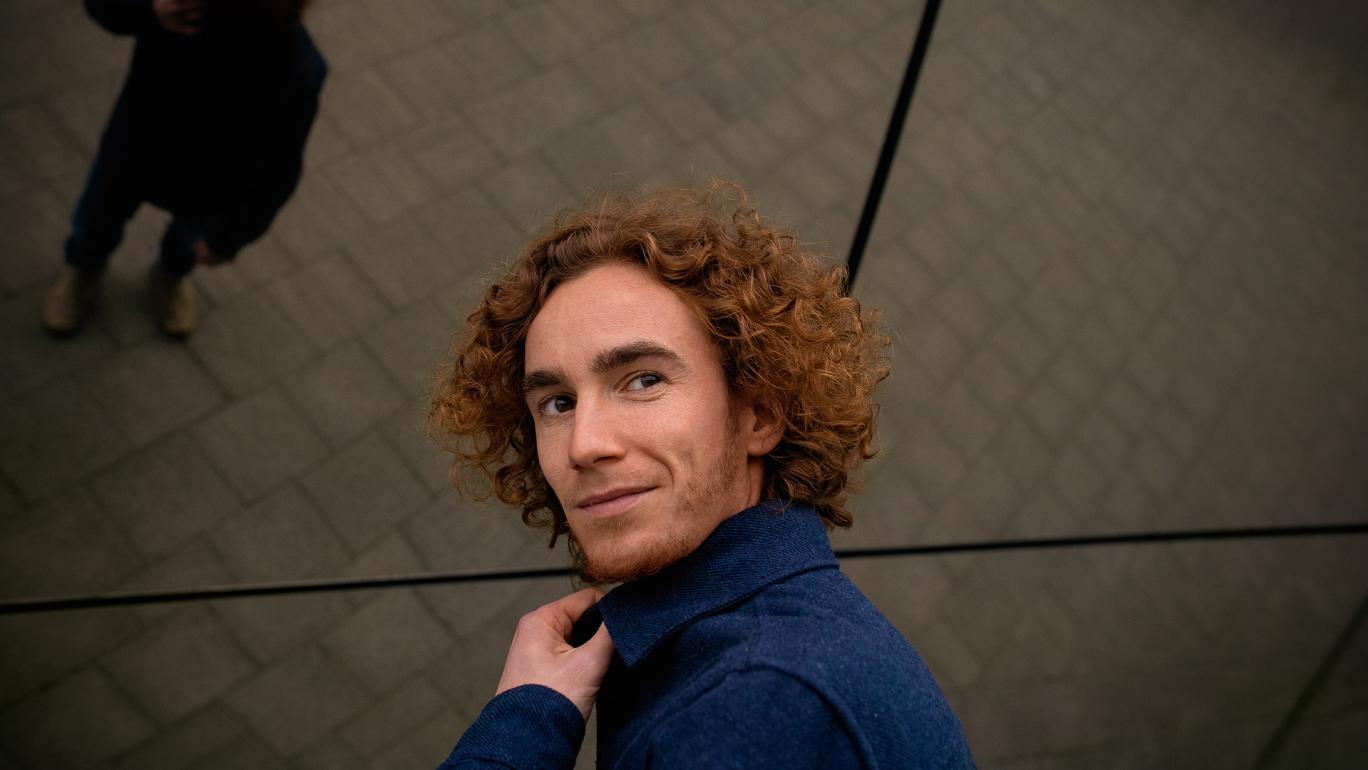 Violin maker. That is the answer Lennart Huysentruyt gives when people ask him as a child what he wants to become later.

"Through my sister I had met a violin maker. A mysterious man, I think I was attracted by the romance that hung around him. Although that feeling seemed to be overblown, because I got reactions like: 'Ah, you want to work with wood. Joiner, that might be something for you'. No, I thought, let us dream."

Lennart grew up with five sisters. From one of them he received his first violin lessons at the age of five, from another he learned his first ballet positions. "I could not really choose for a long time. Even at the Royal Ballet School in Antwerp, I continued to play the violin outside school hours. I also think that I experience dance in a very musical way. Which in itself is positive, but not always useful. Then I look for the emotion too much, I want to experience everything very intensely, while some choreographies just have to be performed very 'dry'."

At the ballet academy, Lennart did not have a clear picture of the future. "I really liked dancing, but didn't necessarily see myself as a dancer, also because I'm quite small." But about what dance offers him, he has never doubted. "I see it as a privilege that I can fill my days with it. Dance is a way of getting to know myself. And that never stops, as a dancer you are constantly changing. You appeal to your own imagination, but in the end you are still the painter's paint, the choreographer's instrument. So you have to keep reinventing yourself. 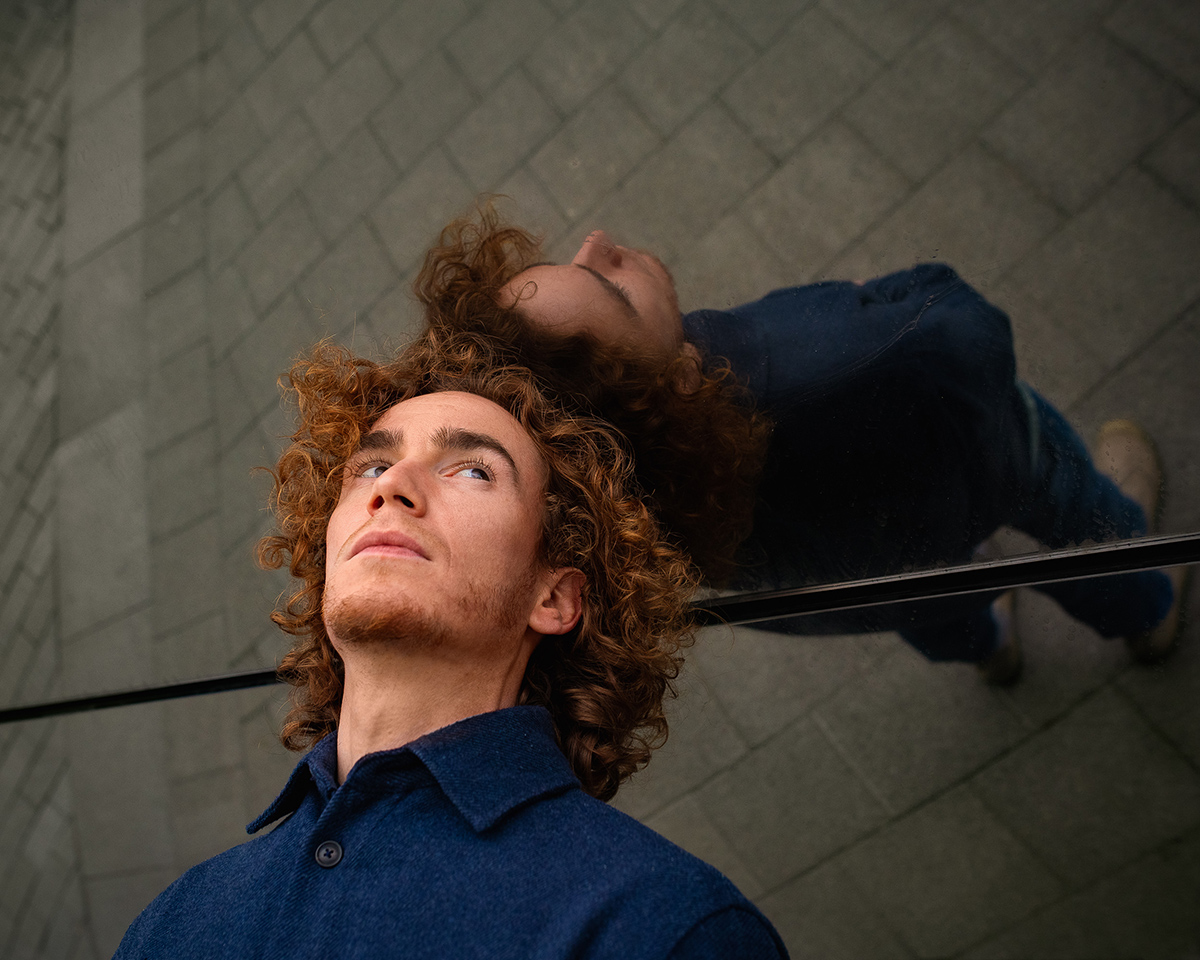 Dance is a way of getting to know myself.

Lennart began his career with Introdans, where he danced in the work of Hans van Manen, Nils Christe, Sidi Larbi Cherkaoui and Lucinda Childs, among others, and learned an incredible amount. "But in the end the group was a bit too classical for me." Dance Company Theater Osnabrück followed. "That fitted like a glove: a more secure, more intimate group. There I discovered, above all, that with very hard work, a lot can be achieved.

That, after five years, brought Scapino - which he had until then seen as 'unattainable' - closer. Together with his Australian girlfriend Cristina Commisso, he auditioned. Unfortunately, there was ultimately only room for a male dancer. "Cristina now works mainly in Bonn. So we see each other less, but it's OK, after five years together that's also a nice new challenge." 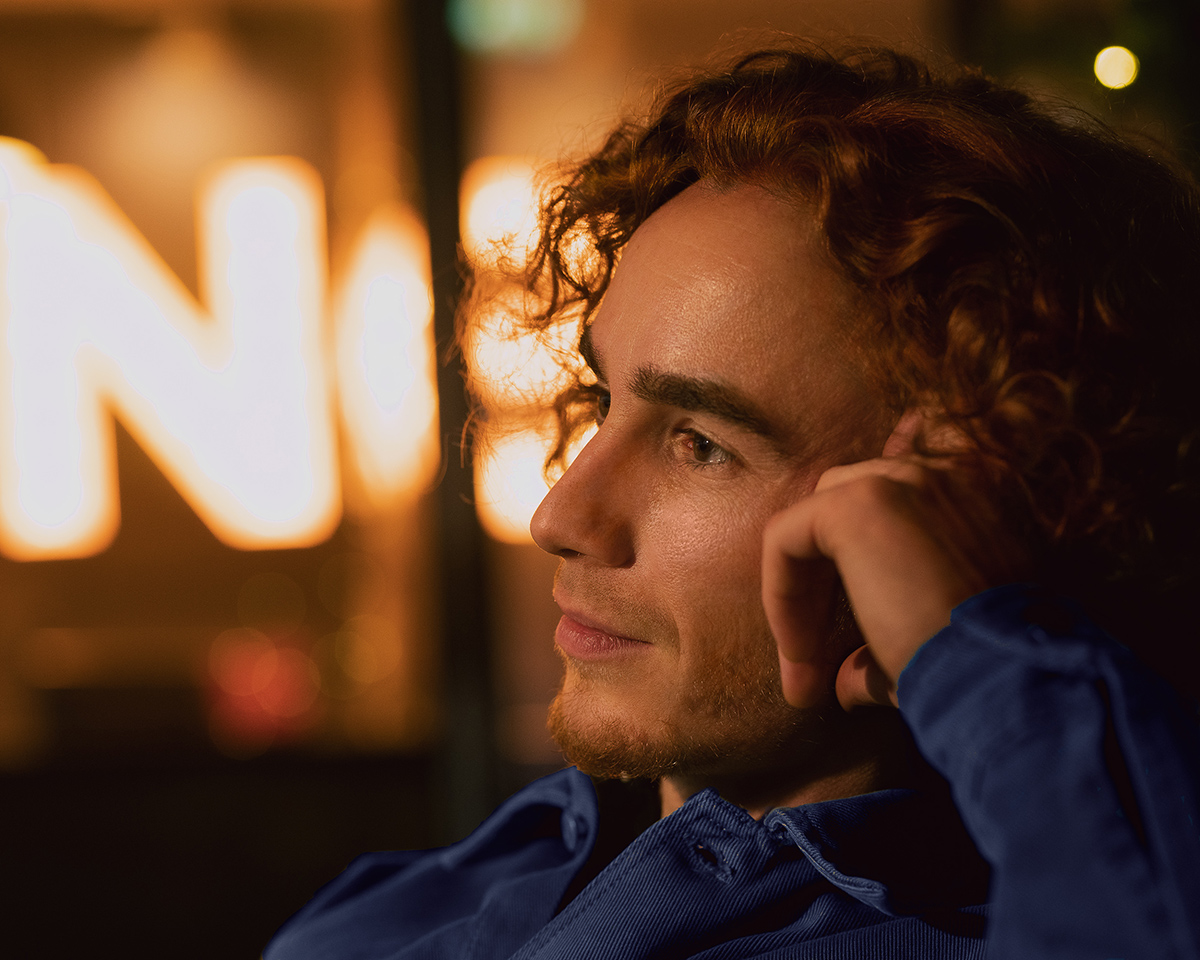 As a dancer, you try to improve yourself continuously. There is also something selfish about that. That is why what I will do after my dancing career, will definitely be socially engaged.

He likes the intensive working atmosphere at Scapino and is happy with the roles he has been allowed to dance. "That really shows understanding for me as a person." Especially his role in the final duet of Ed Wubbes Pearl is, he says, "very close to who I am." He also describes his performance as the magician in Wubbes The Great Bean and the role of Franz Kafka in Mauro de Candia's Home Sweet Home (in Osnabrück) as highlights. "A role becomes a highlight for me when your own story becomes recognisable in it, and dance then takes on even more meaning.

Besides dance, he is still involved in music on a daily basis. He plays the guitar, makes electronic music and composes work for his own choreographies. Very occasionally, he takes out his violin again. "The first day is always fantastic, but the second day I already notice: unfortunately, this is now really out of my hands."