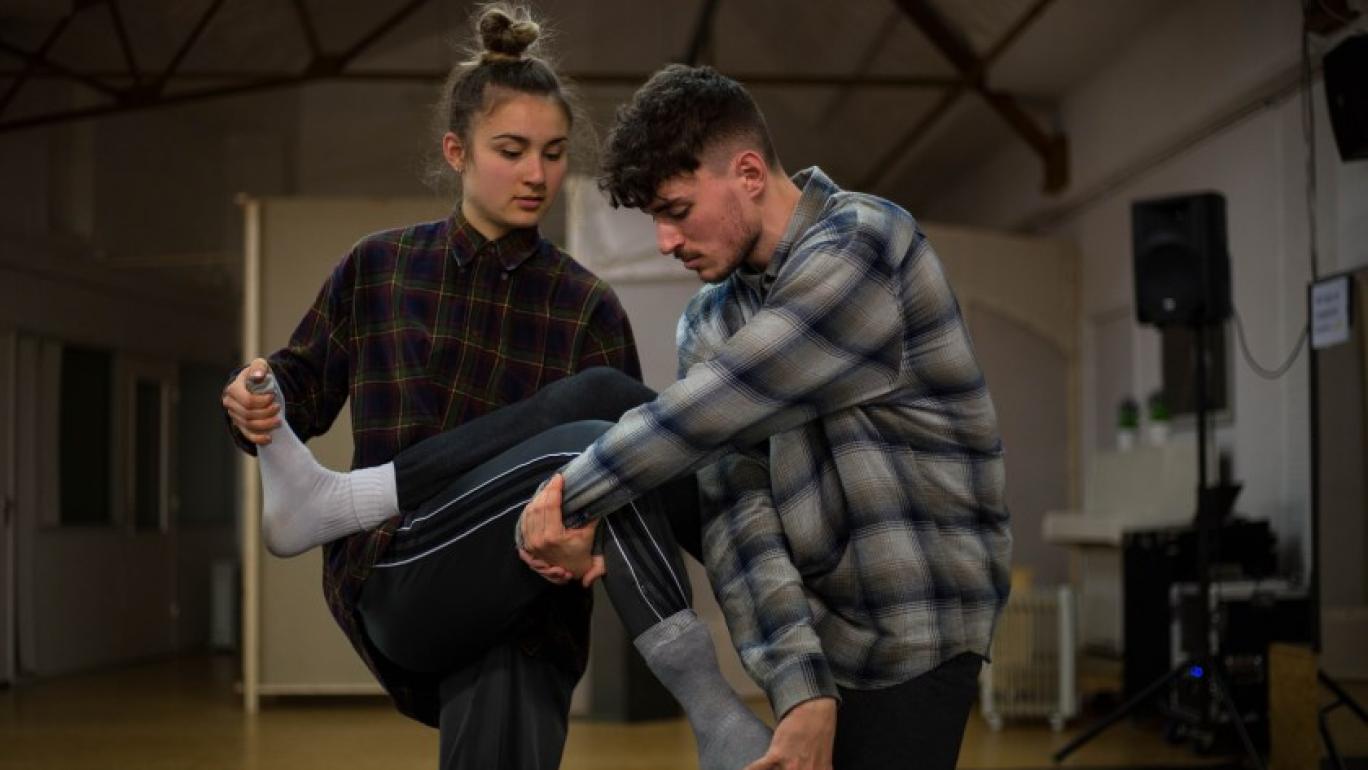 Justin de Jager started out as a break dancer, but because of his interest in other forms of movement, he soon came into contact with contemporary dance. After studying for a few years at various academies, he decided in early 2018 to follow his own path and fully immerse himself in the breakdance movement concept Threading.

Justin's work is characterized by his complex partner work and an endless vocabulary that takes you into a hypnotic trance.

In 2019 he won the audience prize of the Rotterdam International Duet Choreography Competition (RIDCC), the first prize at AmsterDans in the category 'emerging dance duets' and he reached the semi-finals of Hollands Got Talent.

In addition, he has collaborated extensively with the Canadian choreographer Emma Portner, culminating in the movement film Sit Bones.