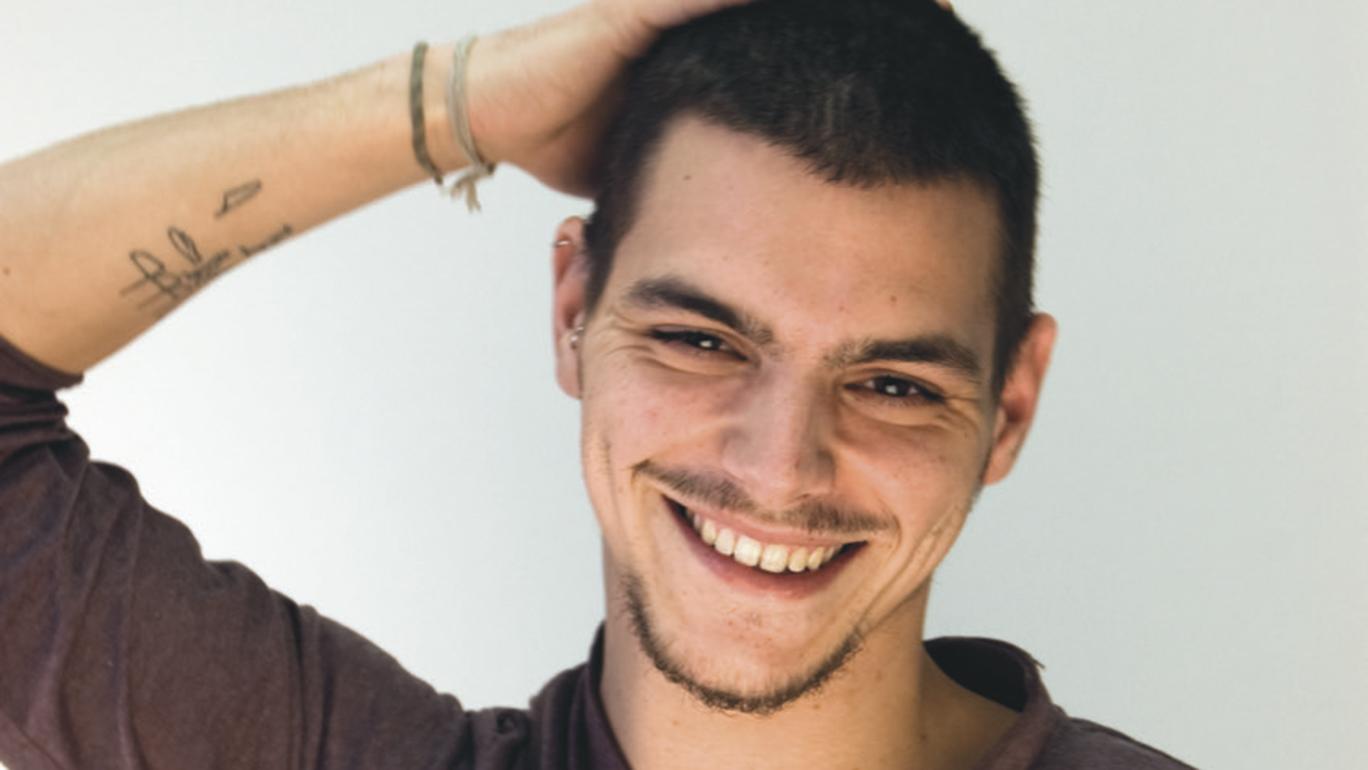 Joeri Alexander Dubbe was born in Haarlem, The Netherlands. After his 9 year education at the National Ballet School, Joeri joined the Dutch National Ballet where he danced for four years before making the transition to Nederlands Dans Theater 2 in 2005. In this time Joeri worked with choreographers such as Jiri Kylián, Ohad Naharin, Stijn Celis and Lightfoot & Leon. He was also working as a freelance dancer for Kenzo Kusada and events such as Julidans in Paradiso, Sensation White, Hart improvisation in Club Panama and Electronation.

In 2009 he was commissioned by Korzo to make his first work Prospect Future for Here We Live and Now. His first full performance Chrono premiered during the 2011 CaDance festival, and was selected for the Blind Date Tour. With Chrono Joeri also won the prestigious BNG Prize for New Theatre Makers. In 2011 he won the prize of the Nederlandse Dansdagen and made the dance installation Point Cloud, which is still highly sought after for festivals.

In 2014 his choreography Trigger-Happy (CaDance 2013, Up & Coming Choreographers) won the Scapino Production Award during the international choreographers concours in Hannover, Germany. Following this award Joeri is making Raven’s Home for the Scapino Ballet Rotterdam which was premiered during TWOOLS 17. In 2016 he won with dancer Sarah Murphy three times the initial price with Infant during the Internationales Solo-Tanz-Theater Festival Stuttgart. Thanks to his work opportunities and support from Korzo producties, Joeri found his personal interest in movement, choreography and personal voice as an artist.

Currently, he is working on founding his own company ‘Joeri Dubbe Choreography’.