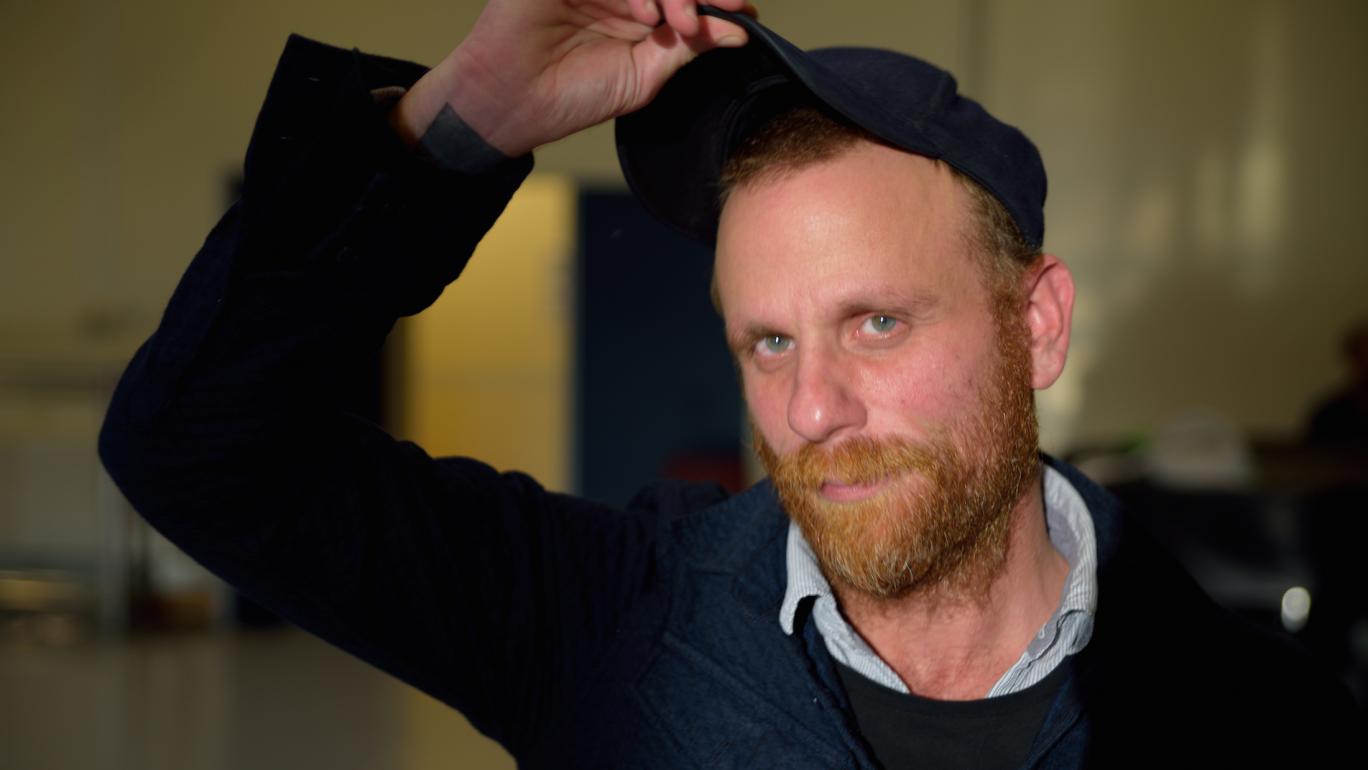 Itamar Serussi (Israel, 1978) started his dance education at the age of 15 at the Israelian Dance Academy. In 1998 he started dancing at the Batsheva Dance Company.
Since 2006, he starts developing his own personal style. He experiments with physical boundaries by using humor and improvisation and tries to break through traditional dance. His work is playful, light and elegant. All his pieces are the result of the synergy between him, his surroundings and his dancers.

From 2010 - 2012 he was the house choreographer for Tilburg (NL)-based Danshuis Station Zuid. In this capacity he created several short productions: Phenomena, Undo, Ferrum, Lust and the full length work Mono, which was nominated for a Swan for "Best dance production - season 2011-2012" at the Nederlandse Dansdagen in Maastricht.

His work has also been showed in London, Llubljana, Paris, Prague, Brno and five Finnish cities. Itamar has also worked with other companies in Graz, Copenhagen, Antwerp and The Hague. 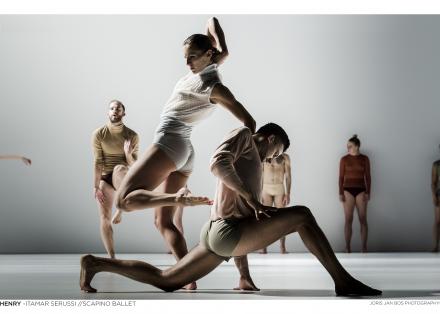 The inventiveness of movements, variations on classic and modern, seems inexhaustible to Serussi. In Henry we see the energetic movement style that makes him so special: playful, light, elegant... 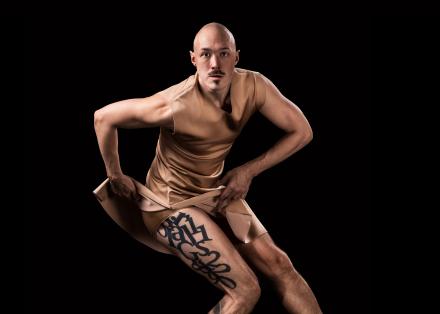 New Adventures  brings various choreographers and styles together in a varied performance. Just as in the successful performances TWOOLS and Rollercoaster. The Scapino Dancers exchange... 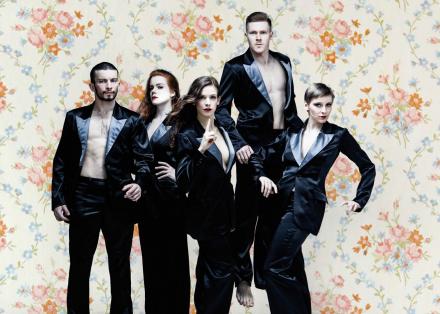 Under the motto "More dance does not fit in", Scapino Ballet Rotterdam presents TWOOLS 17. In 75 minutes, 22 dancers dance in 8 pieces by 7 choreographers.