ICONS is inspired by iconic figures from art, music and film, and is created by the most sensational dance-makers of the moment.

The new production by Ed Wubbe Icon/Nico is inspired by the turbulent life of the legendary singer Nico. After appearing in Fellini's La Dolce Vita, and a career as a photo model, in the 1960s, Nico settled in New York and became a part of Andy Warhol’s art entourage. The beautiful ice queen joined The Velvet Underground as a singer, and soon had Lou Reed and John Cale falling at her feet. In 1997 Ed Wubbe created the successful production Nico, for which John Cale wrote the music. Wubbe continued to be fascinated by the period and, 17 years later, he has entirely re-envisioned the piece, shedding new light on the phenomenon of Nico and The Factory of Andy Warhol, legendary as a breeding ground for icons.

Bombastic, overwhelming, larger than life. After his unequalled debut at Scapino, Itamar Serussi creates a work that is unarguably iconic. Whipped up by the music, the dancers devour the stage with a brazen yet natural ease. A choreographic vision blending humour and ferocity. 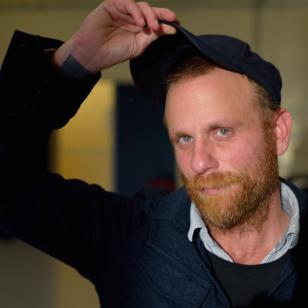 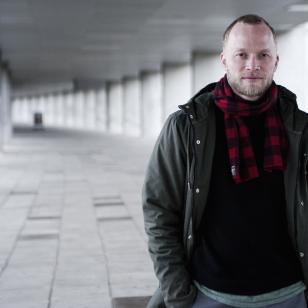