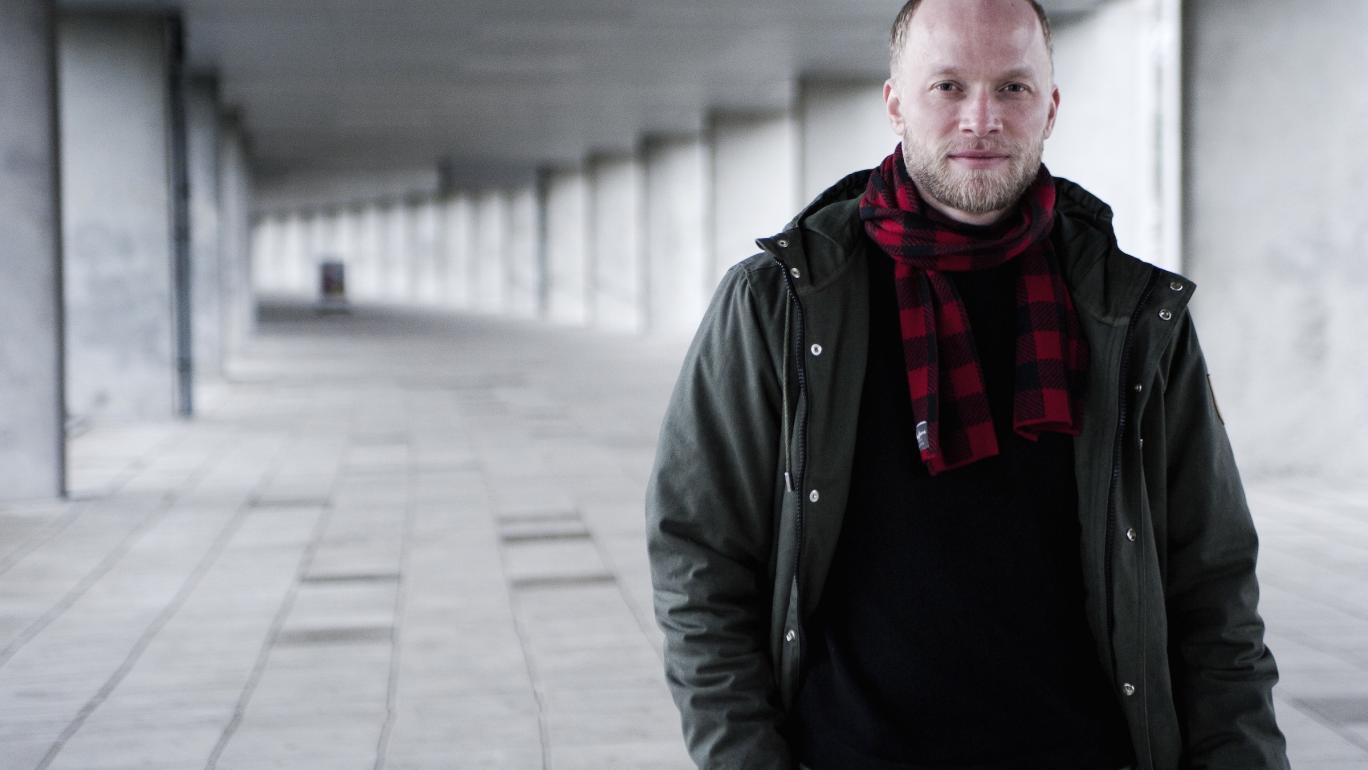 Since then he has created various feature-length dance theatre productions for and in the Commedia Futura. Within this period Landerer continuously created a repertoire with two or three productions a year and established his work in Hannover. Since 2010 he receives conceptional support of the City of Hannover.

In April 2010 Felix Landerer won the first prize in the International Competition for choreographers in Hannover and the production-prize from Ed Wubbe for the Scapino Ballet in Rotterdam.

Recently Felix has been guest choreographing for Luzerner Theater in Switzerland, for Norrdans in Sweden and for Scapino Ballet Rotterdam, where he has been appointed as choreographer in residence from 2013.