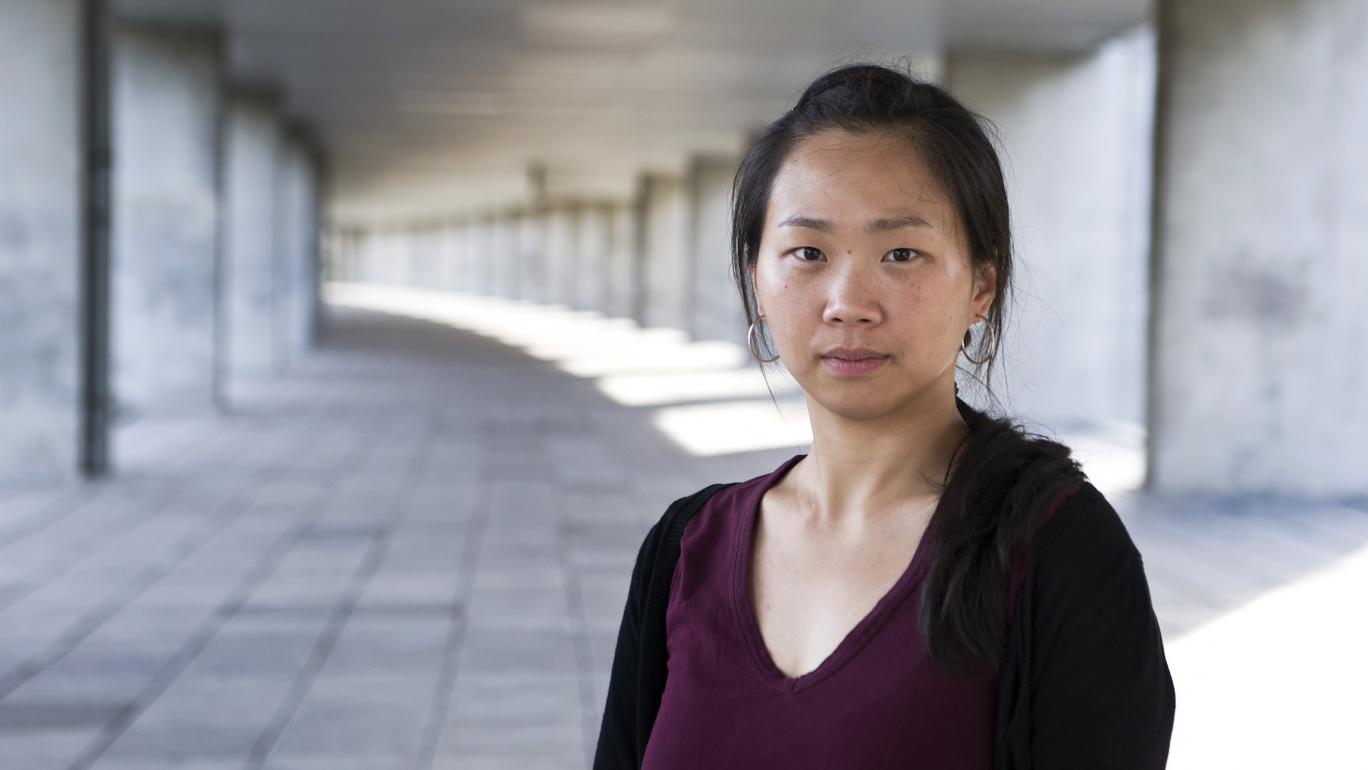 Choreographer in residence Fang-Yu Shen was born in Taipei, Taiwan in 1982. She studied contemporary dance at the “Chinese Culture University” in her hometown from 2000 to 2004, and has choreographed her own productions since 1998.

In 2011 she won the Critics prize at the International Choreographersconcours in Hannover. The year after she won de 2nd prize in Hannover.

In 2013 she made her debut at Scapino with a choreography for TWOOLS 15, Scapino's annual dancefestival. In the same year she was appointed as choreographer in residence at Scapino.