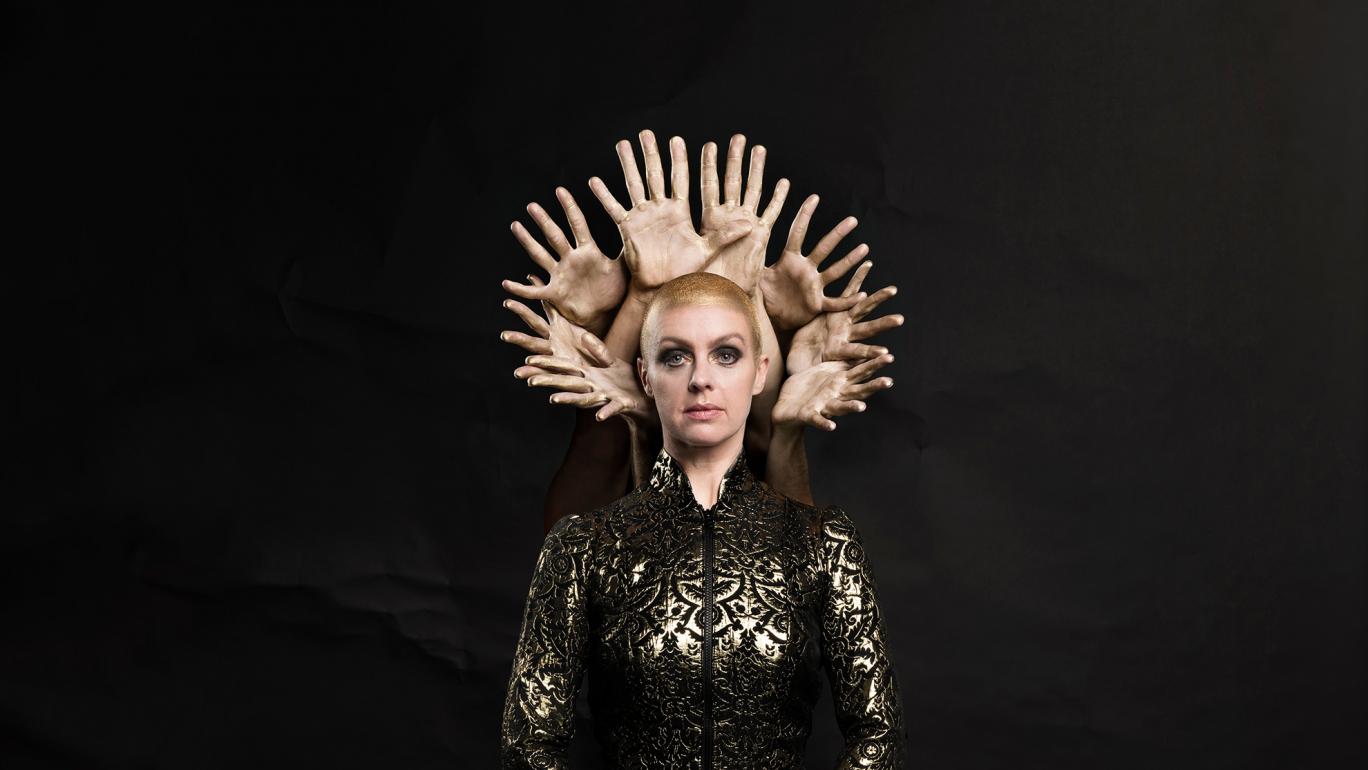 In 2012, these ingredients made PEARL a box office hit that played to an almost sold-out tour. Thanks to popular demand, the baroque sensation reappeared on stage in 2013, much to the delight of audiences, and once more played to sell-out venues. Pearl is one of the most successful productions of Scapino Ballet Rotterdam. Now, Ed Wubbe has created a companion piece – SCALA - the production that ballet lovers and critics have long awaited.

Wubbe designs a new concept for this musical and theatrical odyssey, which again resounds to the infinite power and beauty of Baroque music. And yet with SCALA, Wubbe goes further and deeper. Building on his experiences with the ballet opera ‘Les Fêtes Vénitiennes’ by director Robert Carsen and the jubilee spectacle TING!, in SCALA, Wubbe takes his unique theatrical dance language to new heights. Wubbe brings his singular vision to this latest work, weaving together dance, music and other disciplines in a magnificent production, re-affirming his unprecedented talent for intoxicating and enthralling audiences.

SCALA is an operatic dance production that sparkles with vibrant choreography. Staged as a large production, SCALA will deliver an impassioned, heart-stealing experience to rival that of its predecessor, PEARL.