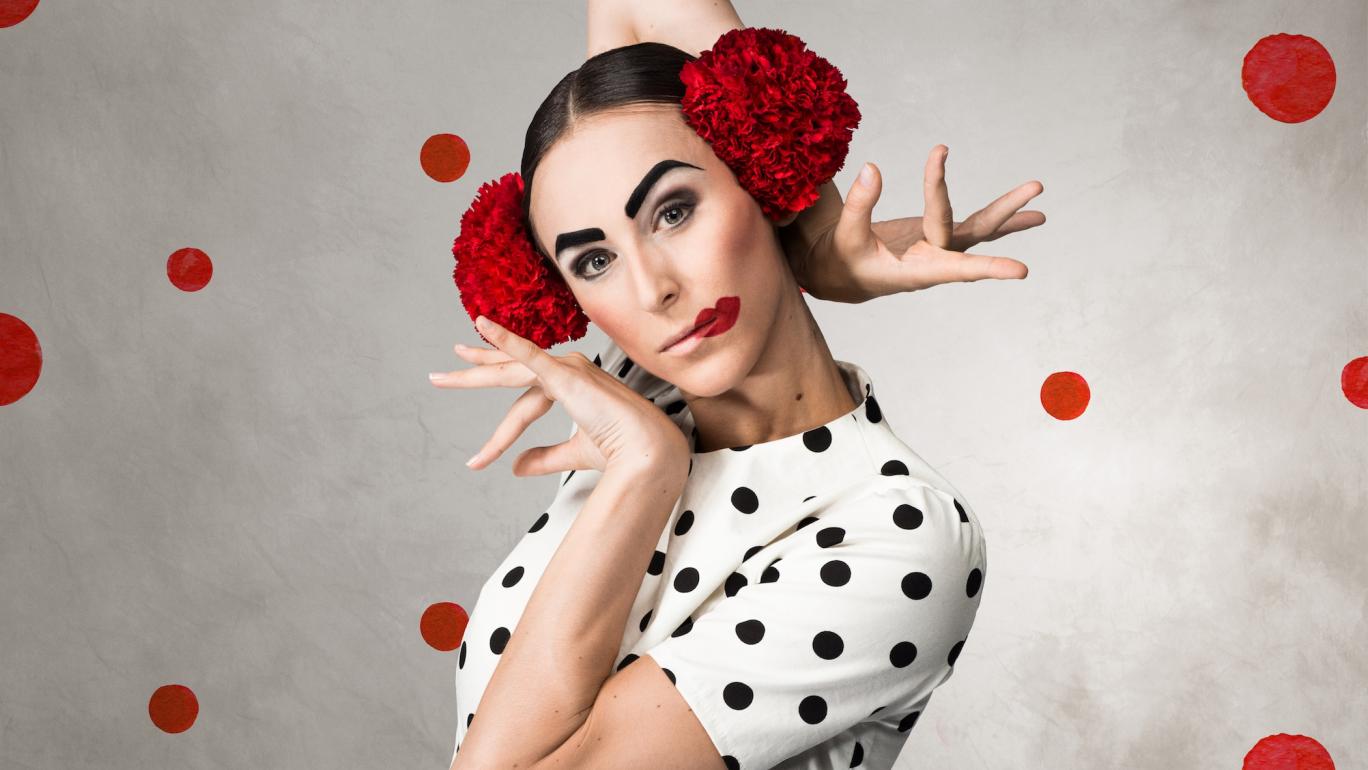 Pablo is an exciting spectacle with dance, theater and orchestra inspired by the lifetime of Spanish artist Pablo Picasso.

Choreographer Marcos Morau, one of the new, large European choreographers, creates an imaginative and cinematic staging, where even a motorcycle and funeral procession with carriage stand the scene. The whole, together with the beautiful historical costumes, give the show a grand impression.

Through the life of Picasso, the crowd will be included in the development of Spanish society during world wars, dictatorship and reform. Simultaneously Morau gives a touching look at the Spanish soul and spirited national character with deep emotions and the struggle between tradition and innovation. Sinfonia Rotterdam plays live music with works by Tchaikovsky and Ravel, supplemented by Spanish and French national anthems.

Marcos Morau won great prizes in a short time, such as the National Dance Award from the Spanish Ministry of Culture. 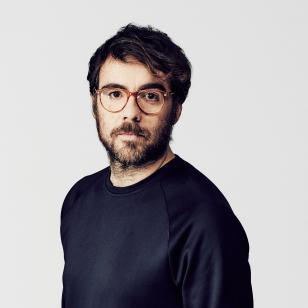