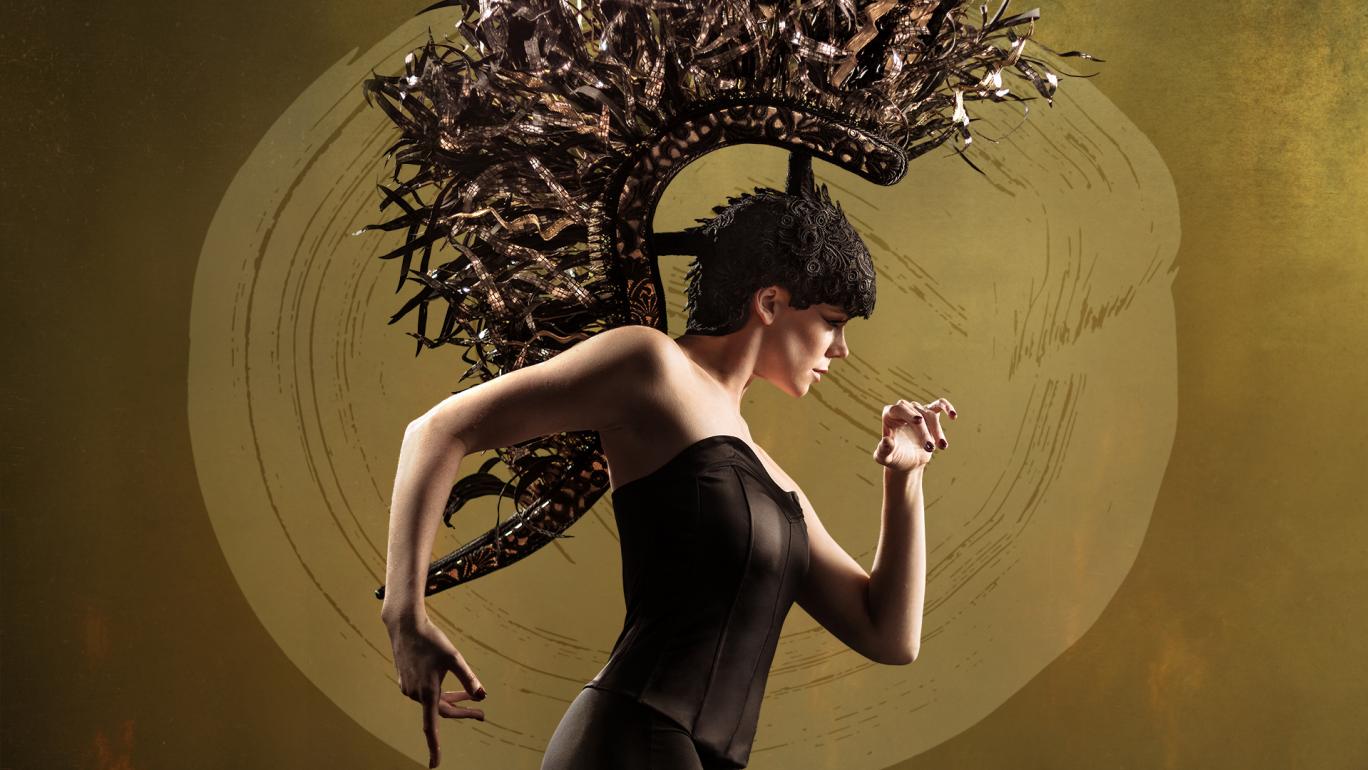 Royal Theater Carré and Scapino Ballet present: Oscar, a tribute to Oscar Carré, with dance, theatre, circus and live music by Blaudzun. Choreographer Ed Wubbe is inspired by Oscar's visionary look in combination with his colorful and dramatic life.

Oscar is played in the round. Performances in this famous arena are often experienced as magical by artists and audiences. In this arena, Oscar Carré triumphed with his circus and horse shows.

Oscar will be a performance in the spirit of Carré, where traditionally all theater genres have been on display. With the entire ensemble of Scapino dancers, eight circus artists, Blaudzun and his six-piece band, many disciplines melt together.

Previously, Scapino performed TING! at the arena of Carré, which sold out nine times. 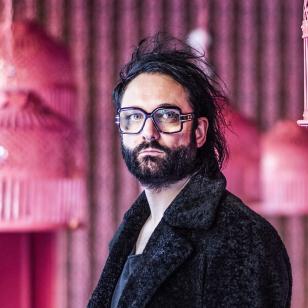 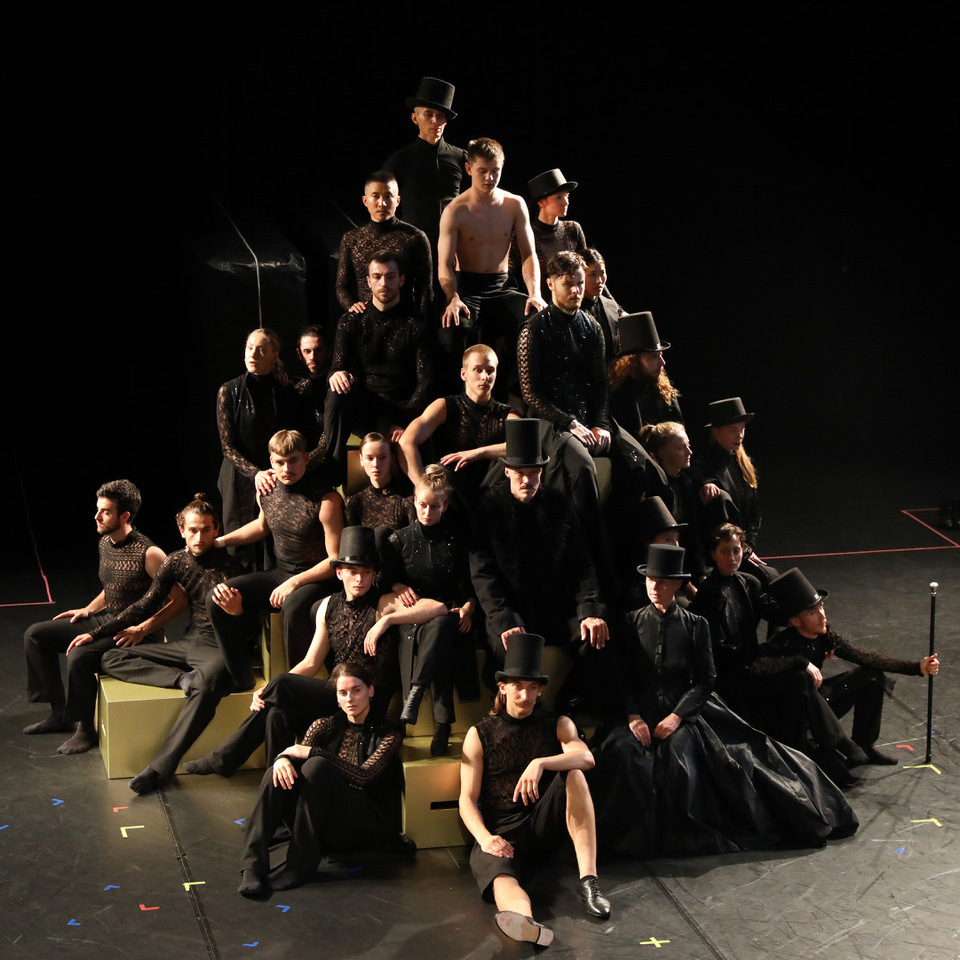 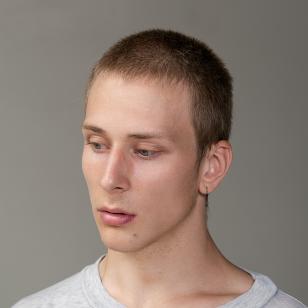 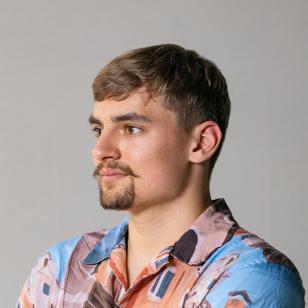 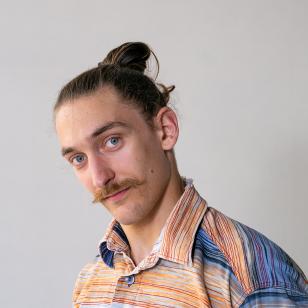 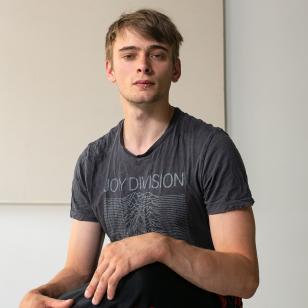 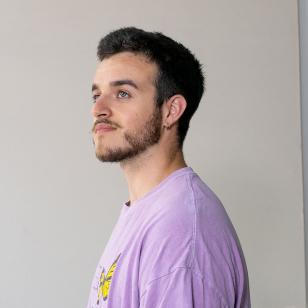 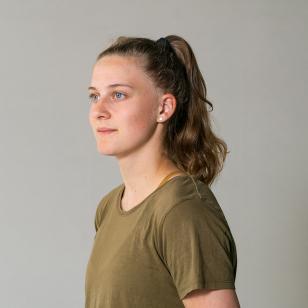 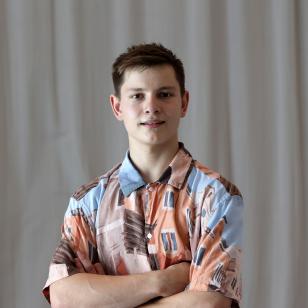 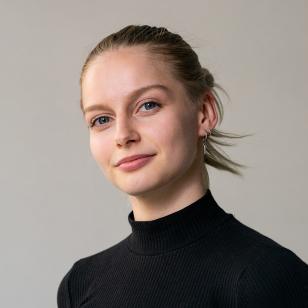