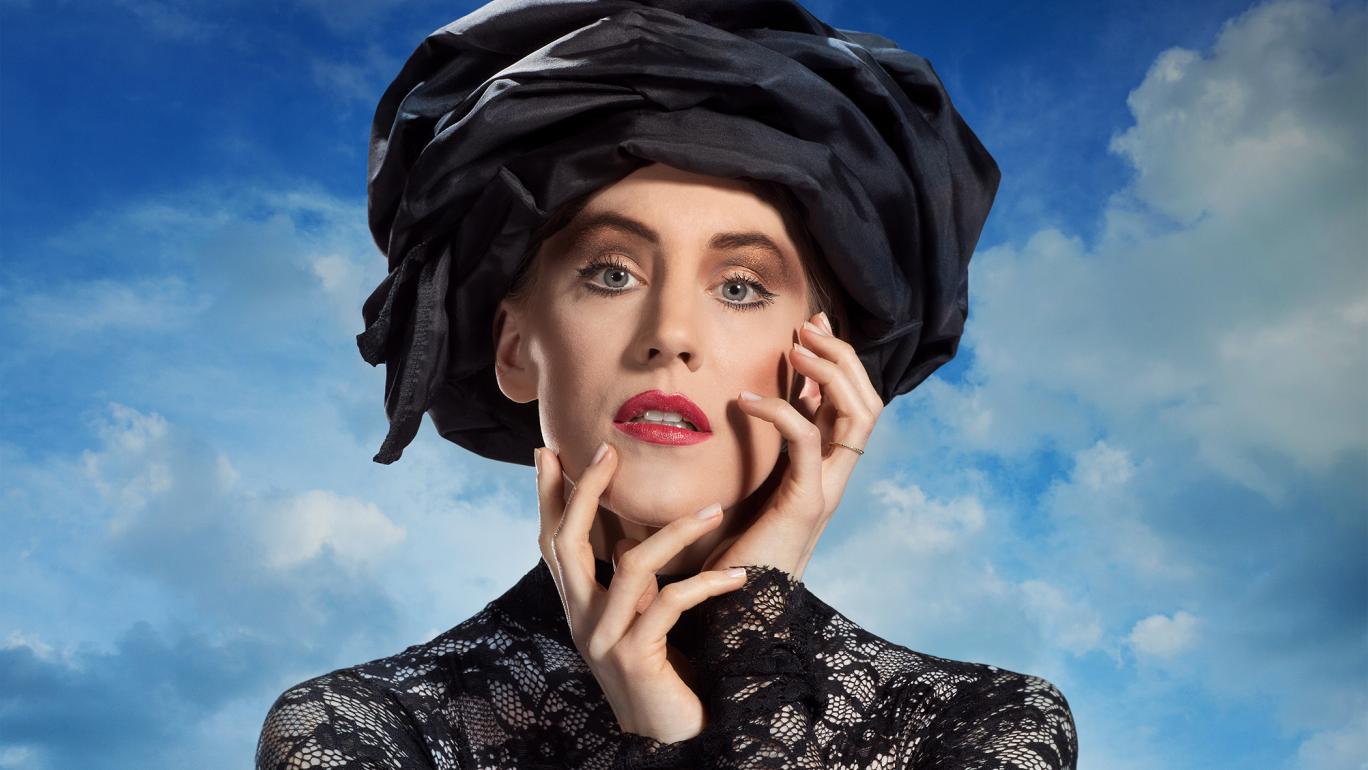 Two iconic pieces by one of the most successful Dutch choreographers in one performance: Holland & Le Chat Noir by Ed Wubbe.

With this dazzling production, Scapino Ballet Rotterdam celebrates Ed Wubbe’s 25th anniversary as artistic director. His hugely popular dance pieces captivate the imaginations of audiences with their impassioned, innovative energy. His productions balance grandeur with the expressivity of virtuoso dancers capable of conveying the subtlest of human emotions.

Even the costumes and stage design of Holland are breath-taking – a backdrop presenting a vast, typically Dutch sky in the style of Dutch master Van Ruysdael, and dancers in 17th century costumes. Holland looks back at the Golden Age, the crucible that forged the core of the nation’s identity. With tightly choreographed group pieces intercut with vigorous, fluid solos, the choreography offers a majestic portrayal of Dutch duality: the Netherlands as the nation of the wealthy merchant, and unforgiving Calvinist minister.

Named after the notorious Parisian theatre cafe of the 1900s, Le Chat Noir revives the verve and spirit of the venue in an inventive fusion of dance, music and variety acts. Behind the flamboyant artistes and glamourous theatricality, lurks loneliness and faded glory. Sparkling operetta music and a new version of the cancan alternate with heart-rending solos set to the music of Brel and Piaf.