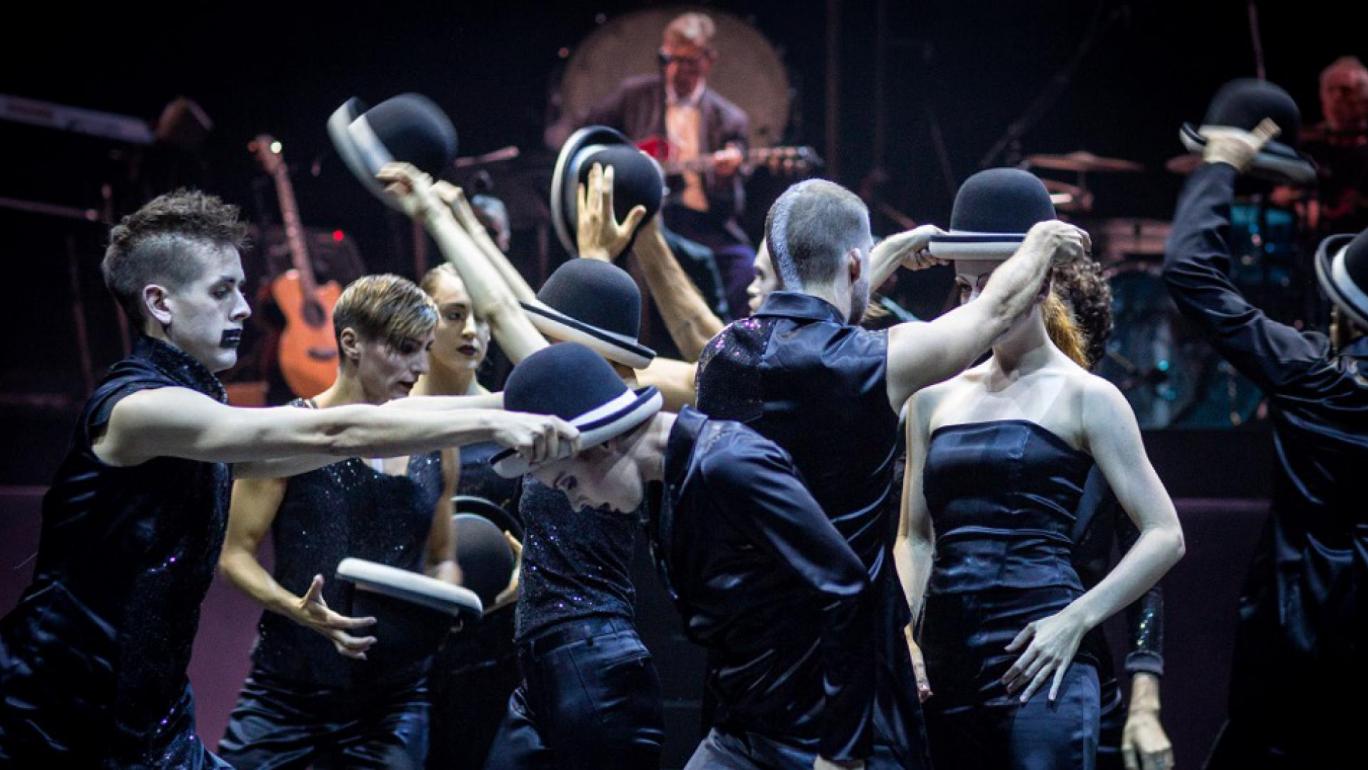 An unusually passionate and innovative work by choreographer Ed Wubbe is recorded with equal passion by Jan Louter. Wubbe was followed during the creation of the show TING! that was made to mark the seventieth anniversary of Scapino Ballet. A captivating homage.

Ed Wubbe has been artistic director of the internationally renowned Scapino Ballet Rotterdam for 25 years. Under his creative leadership, the ballet company has produced shows such as Holland and Le chat noir. His pieces are often a reflection on the news. To mark the seventieth anniversary of Scapino, Ed Wubbe and his team developed TING!, his most ambitious show to date. Apart from dancers, circus artists also took part. Dutch pop group NITS provided the live music. The film follows Ed Wubbe for more than a year, leading up to the première in the Ferro Dome, a former gasworks in the port of Rotterdam.
Jan Louter provides a unique glimpse behind scenes and inside the head of Ed Wubbe. It’s clear in everything that the process of creation is leading to a Gesamtkunstwerk. Choreographer, dancers and artists inspire and influence one another all the time. Or, as one of the dancers aptly puts it: "You go beyond yourself." A beautiful portrait of one of Rotterdam’s most energetic and inspired makers.