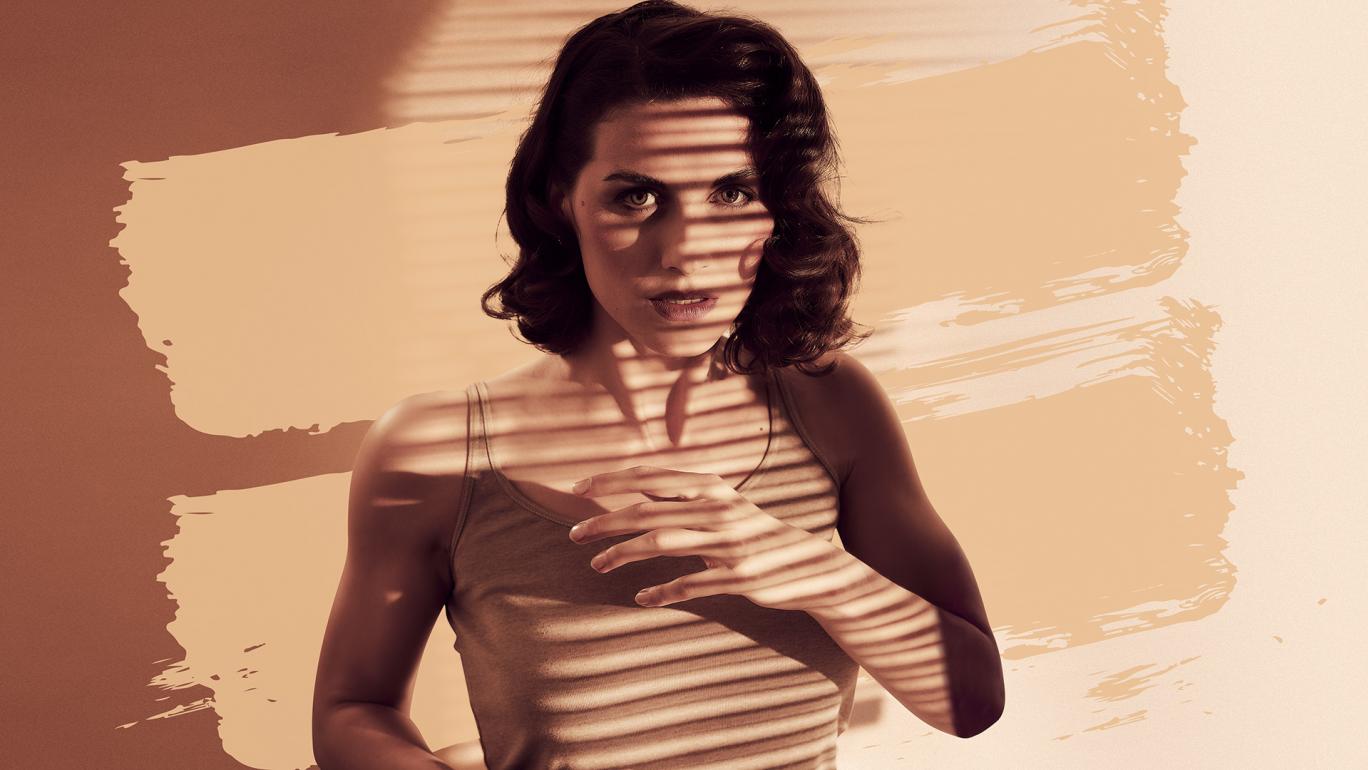 The movie Casablanca, starring Ingrid Bergman and Humphrey Bogart, ranks as one of the best movies of all time. Choreographer Ed Wubbe uses the story of this 1942 Hollywood classic as a foundation for a visual production about passion, freedom and a longing for a better world.

In Casablanca, Wubbe forges several disciplines into a dazzling new whole. He creates a imaginative, theatrical world with dance in different styles, circus elements, acrobatics and music on a rotating stage. Casablanca is set in a place where people, on the run for war, await a better existence. Behind the romantic story there is a twilight world in which the line between reality and fantasy is thin, and where the definition of good and evil fades.

The base of the music is the movie's soundtrack, with its unique score and jazz songs from the 1940s. Different arrangements of the famous track 'As Time Goes By' will be featured in the production. 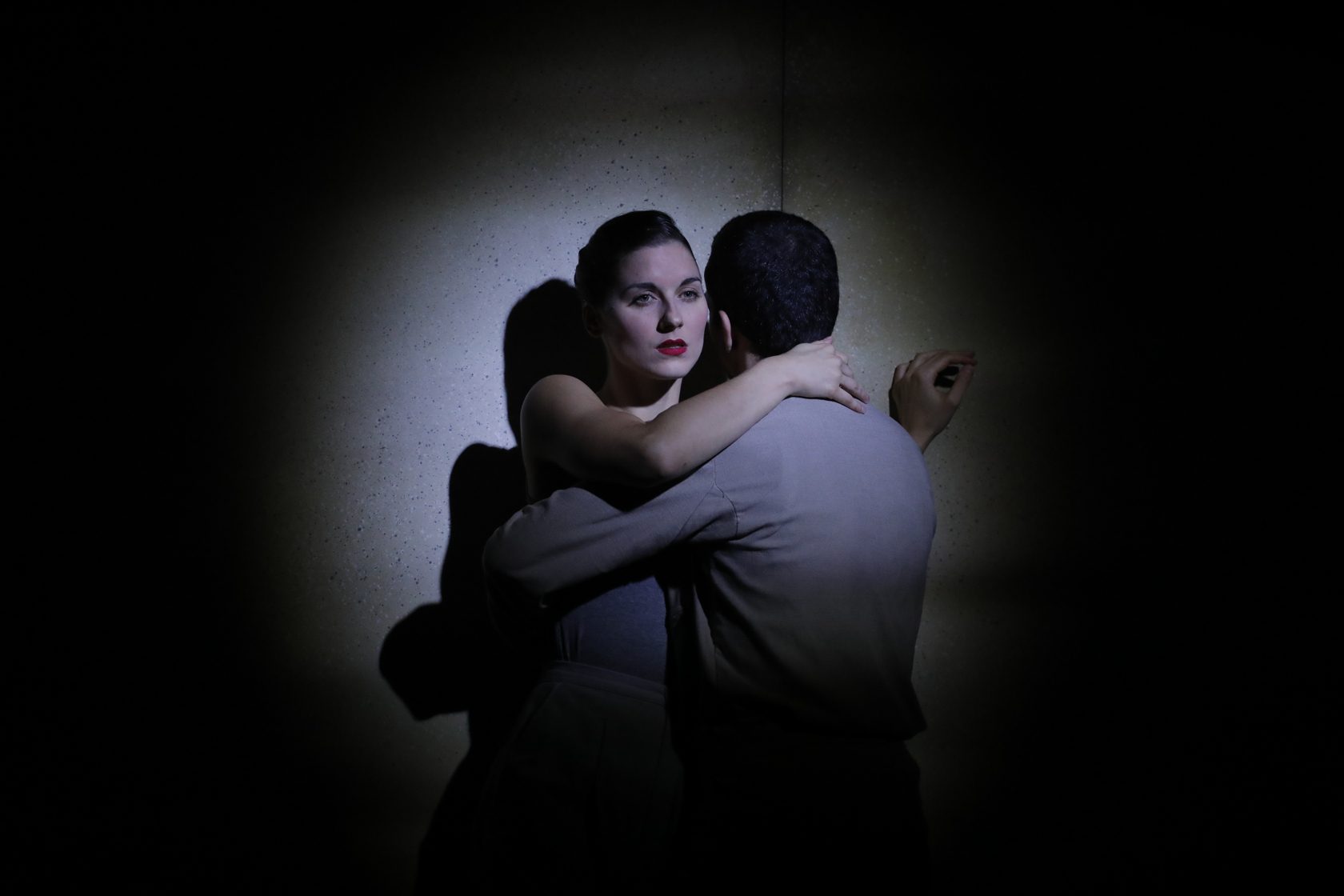 It is the waiting and waiting. The hopelessness. 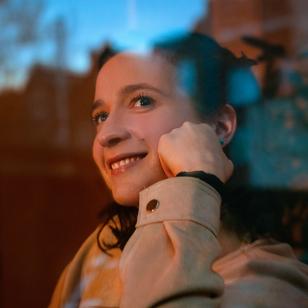 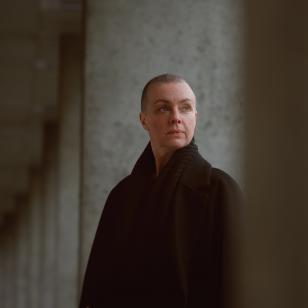 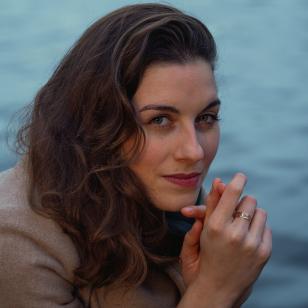 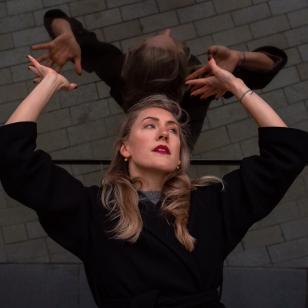 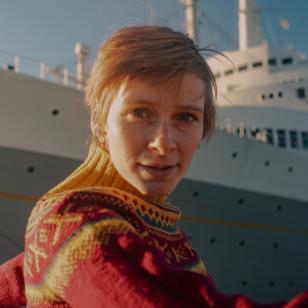 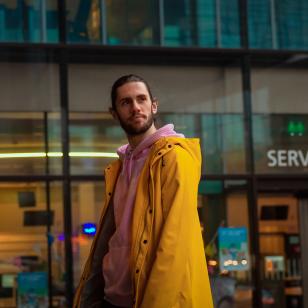 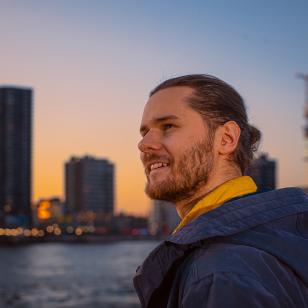 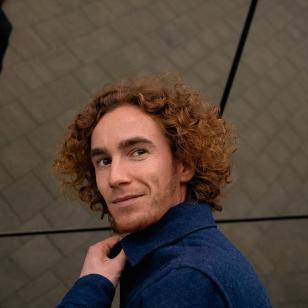 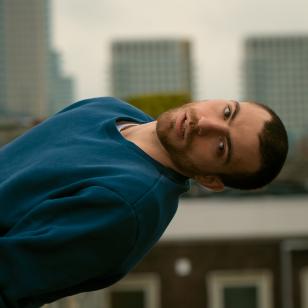 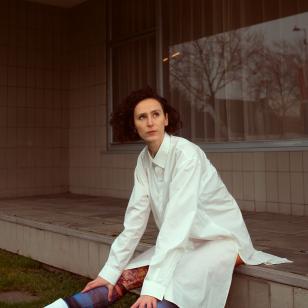 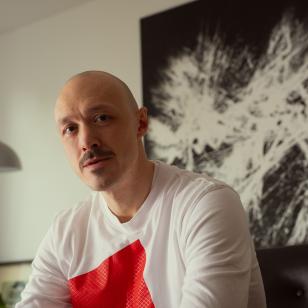 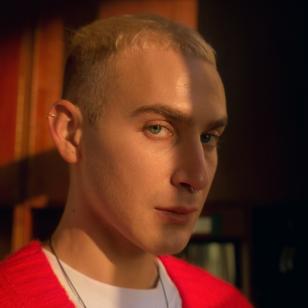 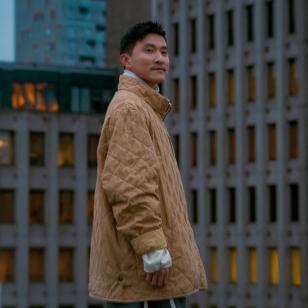