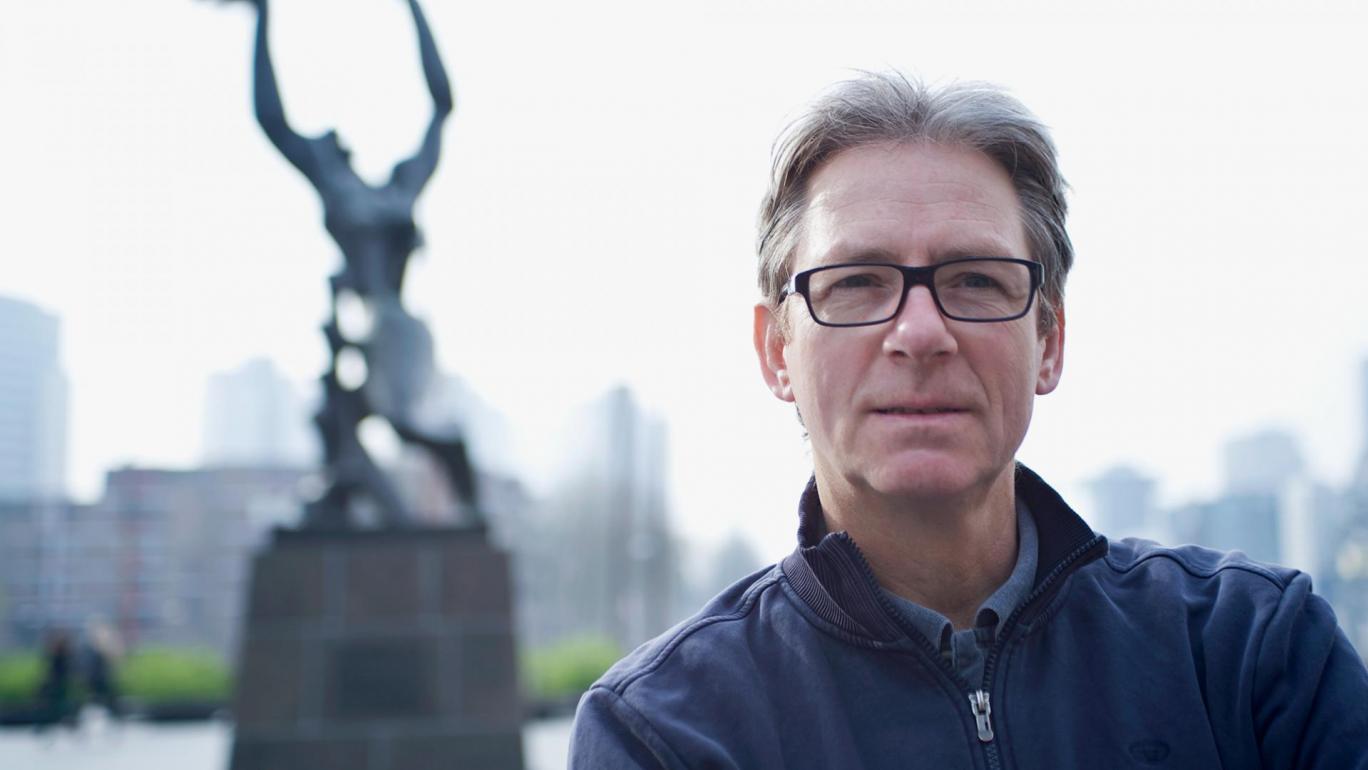 Ed Wubbe is one of the most versatile Dutch choreographers and has been a key figure in the Dutch dance world for many years. Under his 26 year leadership, Scapino has evolved into a daring, experimental, contemporary company and one of the taste-makers of Dutch dance.

Wubbe has a unique talent for uniting different worlds and creating fluid transitions. With his large thematic productions to live music he has created his own unique genre, a mix of art and artistic entertainment with compelling themes, melding dance, music and other disciplines like circus and opera.

In doing so Wubbe pushes the boundaries of dance, creating a theatrical world empowered with a raw, vivid and contemporary relevance. With an eye for new talent – which he features prominently in the company – Wubbe searches for new ways to enrich dance, and share it with a broad audience. But without ever sacrificing the superb quality of his work.

Wubbe has created more than sixty ballets for Scapino, including a large number of full-length productions. Some of his successful productions are Kathleen, Romeo & Julia, Nico (special music by John Cale), Holland, The Great Bean, Le Chat Noir, Pas de Deux (live music by pianist Michiel Borstlap), the baroque productions Pearl and Scala ( both with live music from Combattimento) and All hands on deck in collaboration with Släpstick (formerly Wëreldbänd). In 2016, in honor of Scapino's 70th anniversary, Wubbe created TING!, Scapino's largest production ever, in collaboration with the Dutch band NITS and circus artists. A 70-minute documentary - De Wereld van Wubbe - was broadcast on Dutch television in March 2017.

From 2004 to 2016, Wubbe was also Artistic Director of the International Competition for Choreographers in Hanover. In 2015, Ed Wubbe and Scapino collaborated on the international opera ballet project Les Fêtes Vénitiénnes, directed by opera director Robert Carsen, with performances in Paris and New York.

In 2017 Ed Wubbe received the Dutch dance award ‘Golden Swan’ for his significant contribution to Dutch dance. In the same year he was knighted in the Order of the Dutch Lion, also for his contribution to the development of Dutch modern dance. In 2013 he was presented the ‘Award of merit’ by the Dutch Dansersfonds'79, founded by former dancers Han Ebbelaar and Alexandra Radius.