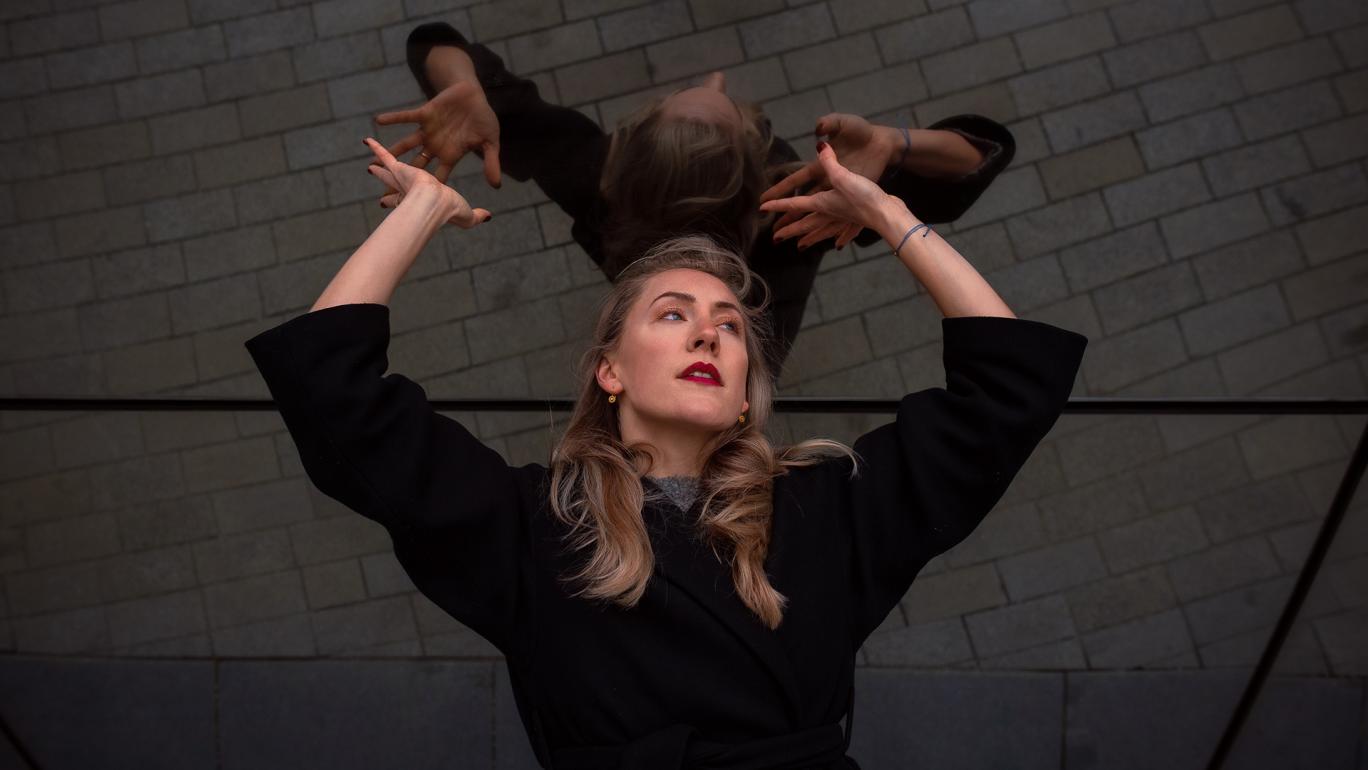 She always wondered: what would it be like to wake up in the Netherlands? After dancing in several countries, it was bound to happen, says Daphne van Dooren, born in Switzerland to Dutch parents.

"I was allowed to do a private audition at Scapino, and there seemed to be a click from both sides. But hey, there are so many people who want this, so I didn't expect much from it. Just when I was about to accept a contract in France, Ed Wubbe called. I was flabbergasted! There was a place for me."
And yes, that waking up on Dutch soil immediately felt very good. "The Dutch openness and spontaneity suit me. Swiss people are often more closed and tense. I notice that especially now that I live here. Nowadays, when I visit Switzerland, I often think: 'People, please relax'."

At the age of eleven, Daphne's desire to become a dancer was already crystal clear. "As a child, I was always dancing and entertaining. Classmates often said: do that one again, or do that part again. I inherited that talent for entertainment from my mother. She is a real character."

At the dance academy, the teachers mainly see a classical dancer in her, but Daphne herself enjoys the modern dance and improvisation lessons at least as much. She considers herself lucky that she has been able to do just about anything since she was eighteen.

"At the Ballett Oper Graz I did a lot of pointe work, but also opera, operetta and musicals. In Germany, I worked with a former Pina Bausch dancer, where I learned to give everything theatrically and emotionally. And then I started my own group with two dancers, Habemus Corpus. That was a great time: travelling around together in a little car and being responsible for everything that goes into a dance performance." 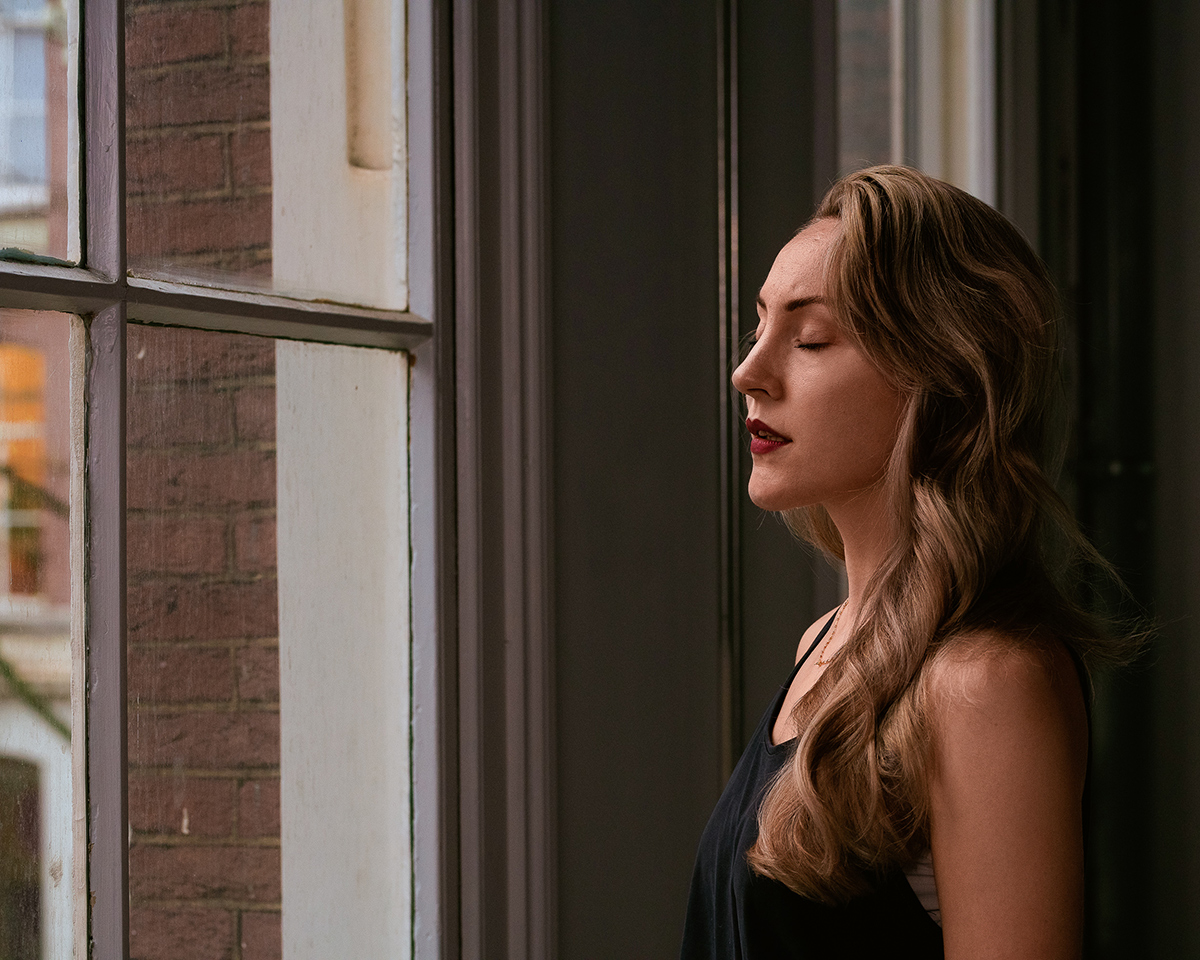 I can live out my imagination here.

Nowhere has she stayed as long as at Scapino. "I felt at home here immediately. The way Ed Wubbe approaches dance feels very natural to me. The theatrical aspect is important to him; his work often has a dark edge, or just an absurd side. That suits me. I can use my imagination to the full."
Incidentally, she is not choosy, and enjoys working with other choreographers just as much. "You can learn something from everyone, take something away from every experience. Whether a performance is really special also has a lot to do with you, with the things you are dealing with at that moment as a person."

With Scapino since
2015
Scholarships, awards and prizes 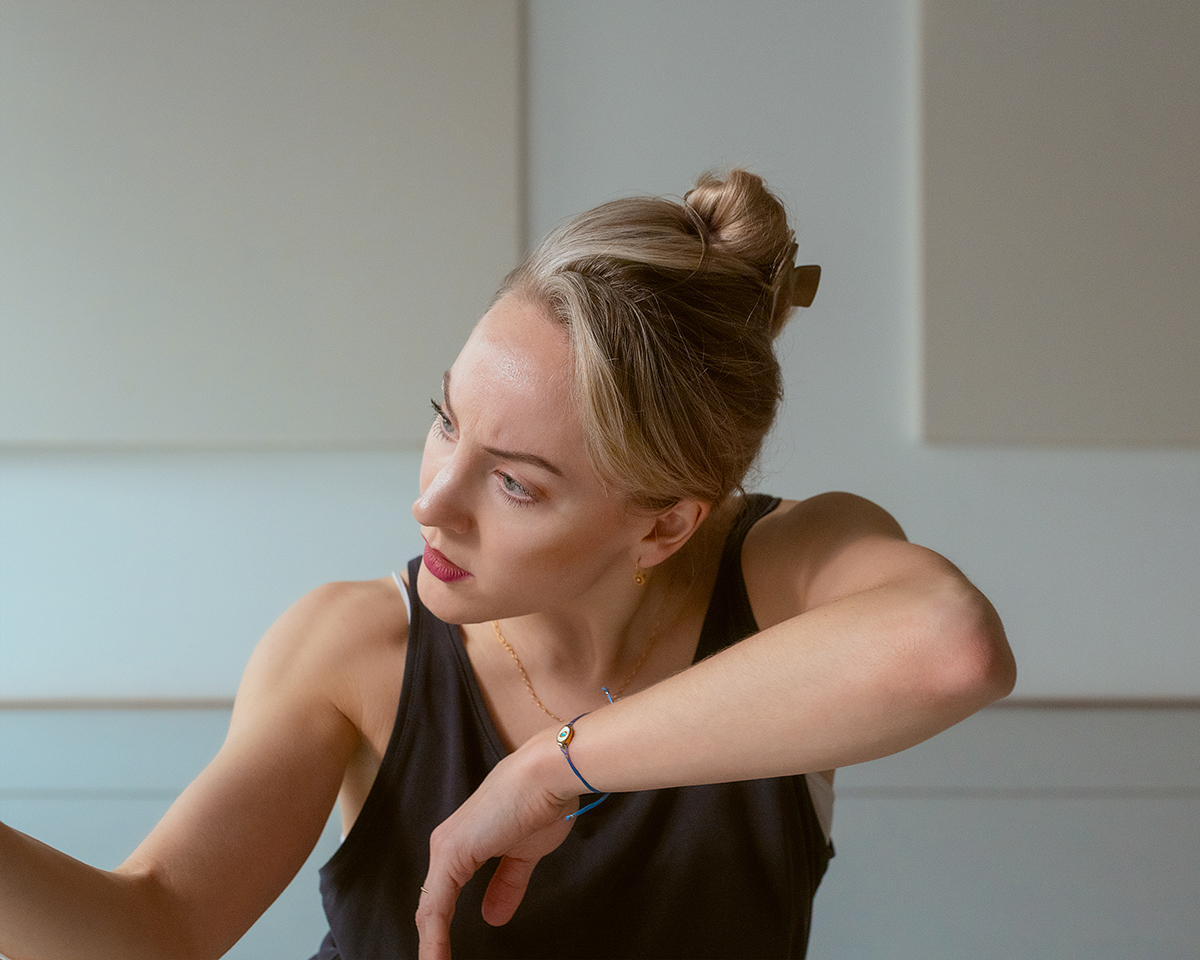 I live for the day and hope, above all, to be able to do many things that I fully support and in which I can express a part of myself.

Listening to each other and not judging too quickly, that is what Daphne finds important. "After all, you don't know the other person's story, don't know what he or she is going through at that moment." Every day she writes, usually in English, in her 'journal'. About her goals for the day, about gratitude, being focused, being kind to yourself and about giving love to others. But she also records what she does and has done. "Because I write so much, I am very present in the moment and I also remember a lot. Ask me what I did four years ago today and with whom, and I can tell you exactly."