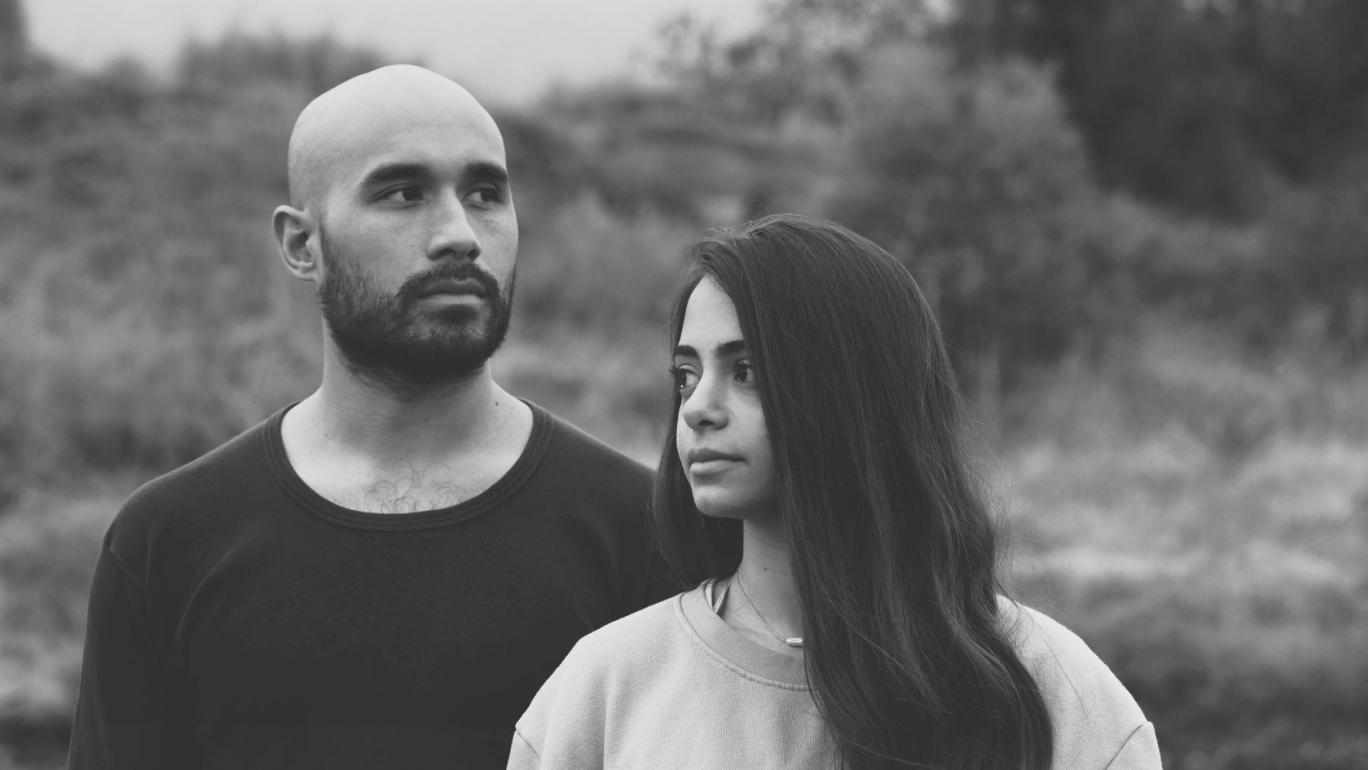 Danae and Dionysios have been working together since 2015 and together created Uncia, Atma, Free At Last and Valley of the Hummingbirds.

At a young age Dionysios Alamanos started practicing in martial arts and later in Hip-Hop emphasising in Krump. He graduated from the National School of Dance in Athens, Greece. During his studies he took part in several choreographies as a dancer and choreographer and he collaborated as a rehearsal director for Anton Lachky. Together with Danae Dimitriadi he also created the work Uncia which has taken part in many festivals in Greece and in Europe such as Lucky Trimmer (Berlin, Mainz, Zurich), Municipal Theatre of Pireus, Dance Days Chania and more.

Danae DimitriadiDanae Dimitriadi is a graduate of the National School of Dance in Athens, Greece. As a member of Hellenic Dance Company she has taken part of the production Open Frontiers which has been presented at the Athens Concert Hall and the Athens and Epidaurus Festival. She has also danced Panorama, in collaboration with Martha Graham Dance Company at the New York City Hall and at Odeon Herodes Atticus.