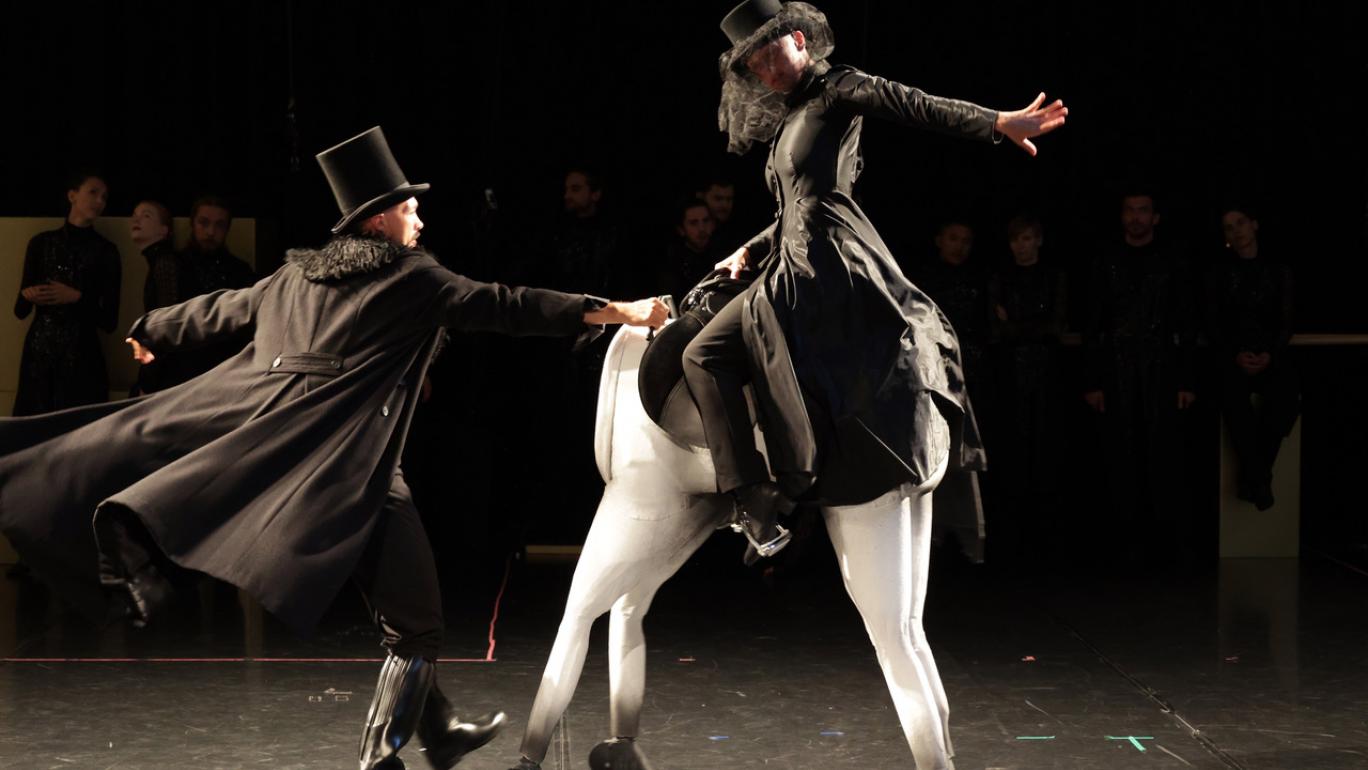 On 8 September 2022 Bonnie Doets will dance her last big premiere with the production Oscar at Royal Theatre Carré. The star dancer is bidding farewell to the dance stage after a career spanning 30 years. In 1992, she made her debut in Scapino's Nutcracker by Armando Navarro. She remained with the company throughout her career and danced in all of Ed Wubbe's choreographies. For Ed Wubbe too, Oscar is his last big premiere.

Bonnie Doets has been honoured several times in her career for her work as a dancer, including the Award of Merit from the dancers' fund '79 and a Golden Swan for her contribution to Dutch dance. In the past 30 years, she has become the star of Scapino Ballet Rotterdam, where she has always worked with artistic director and choreographer Ed Wubbe.

For the Dutch dance public, Bonnie is one of the face-setting and leading dancers of the last decades.

Famous performances in which she danced a leading role were Kathleen, Nico, Pearl and Pablo. She worked together with many well-known choreographers such as Nanine Linning, Marco Goecke and Marcos Morau. She appeared in many duets with Mischa van Leeuwen, the other Scapino icon, who this year celebrates his 25th anniversary with Scapino. Their duet in TING! was one of the highlights of the successful show with the NITS.

At Scapino, Bonnie also met her husband, world break-dancing champion Paulo Nunes, with whom she has two children. Son Liam has his parents' dancing talent, daughter Luca plays in the top 10 of the Dutch youth tennis ranking.

When I look back on my career, I can only be grateful for all the beautiful things I have been able to do and experience. Dance has given me so much.

"A highlight was the performance TING! with circus artists and the NITS. What I will miss most is the audience. The best part is when I hear that I've been able to touch people. For that, your performance has to be sincere and honest; it is also a part of you. Fortunately, I know that there are fantastic young dancers ready to take over.”

Bonnie will remain with Scapino where she will use her knowledge and experience in a new position. After Oscar, she will complete the follow-up tour of Casablanca as a dancer. 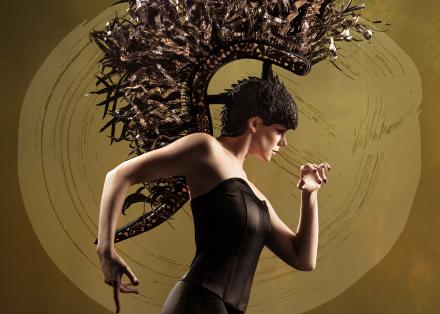 Carré and Scapino Ballet present: Oscar, a tribute to Oscar Carré with dance, theatre, circus and live music by Blaudzun. Exclusively in Carré. 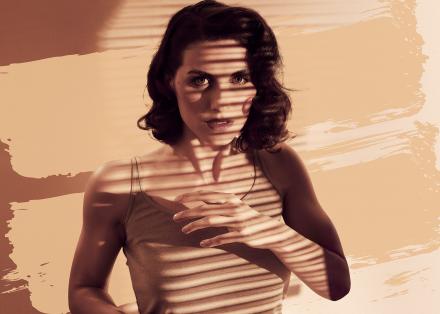 A performance about passion, freedom and longing for a better world.