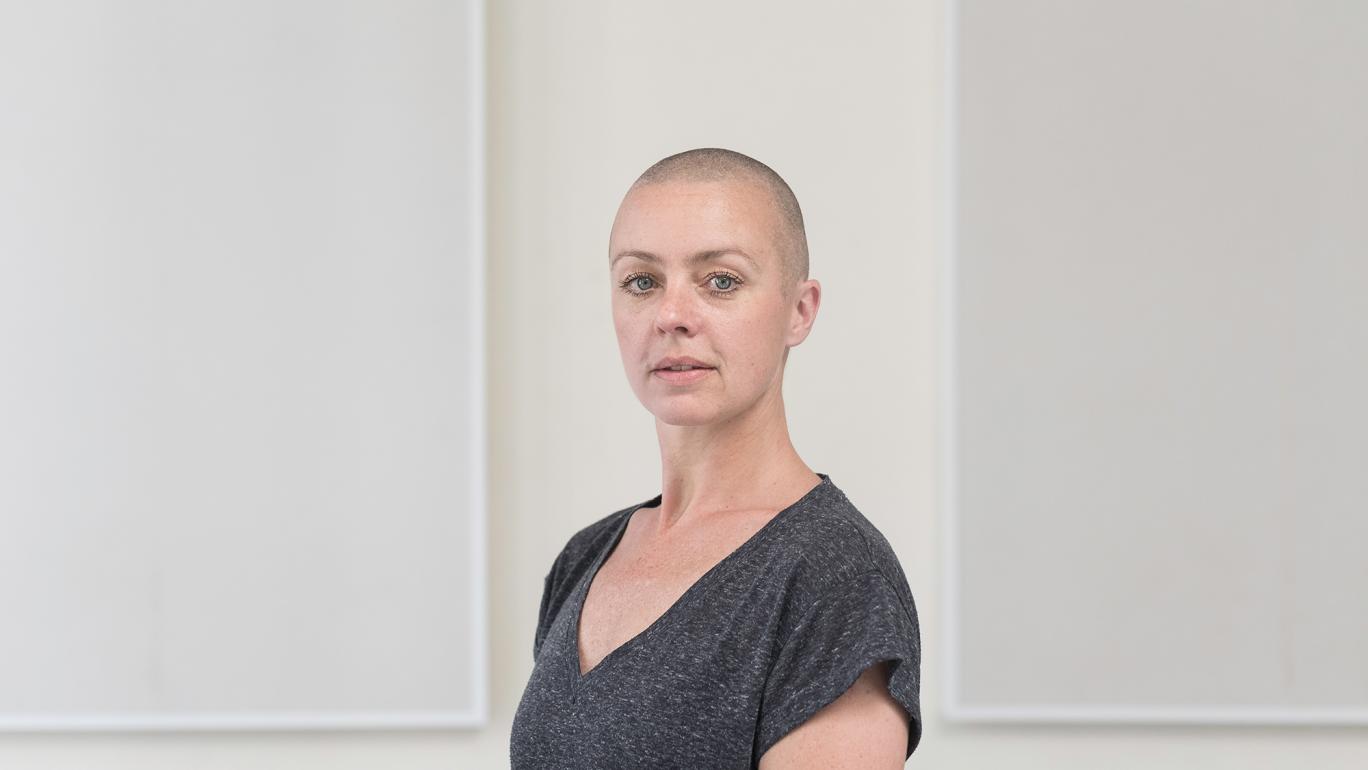 After her dance education at the National Ballet Academy, Bonnie joined Scapino in 1993.

When we tour i'm on the road a lot, so in my spare time I prefer to spend time with my children as much as possible.