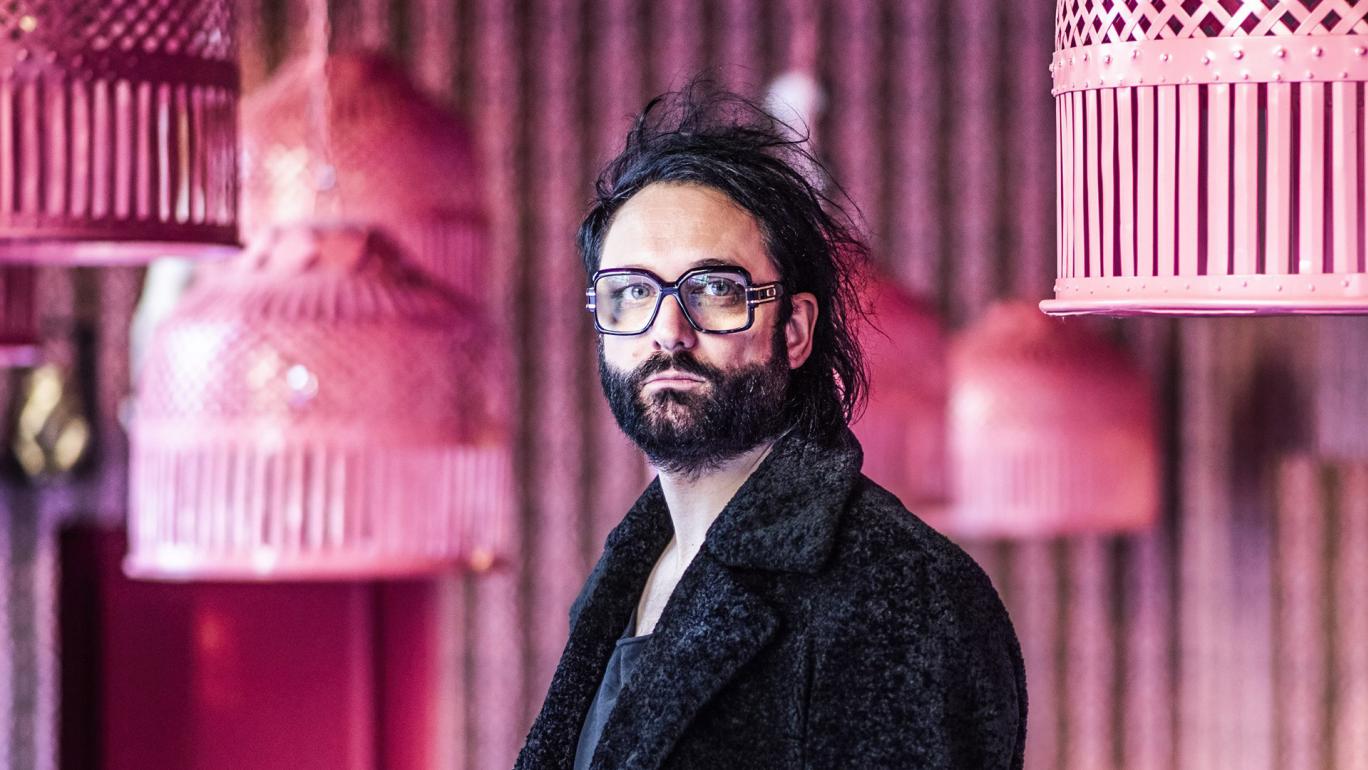 Songwriter and musician Blaudzun has left his mark on music for the past decade.

Since the release of Seadrift Soundmachine in 2010, Blaudzun and his six-piece band have made a big impression with live shows in clubs and festivals across Europe. The release of Heavy Flowers (2012) achieved golden status in The Netherlands and was followed by two years of sold-out club tours in The Netherlands, Belgium and Germany. Blaudzun played at festivals in Europe and the US such as; Sziget, CMJ, SXSW, Pinkpop, Rock Werchter and Lowlands. He received many awards, including the Dutch Public Broadcasting Award for 'Best Album of the Year 2012', Edison Award for 'Best Male Artist' and a 3FM Award for 'Best Alternative Act'.

The album Promises of No Man's Land reached #1 in the Dutch Album charts and #6 in the Belgian charts in 2014. The first single and title track Promises of No Man's Land achieved great success on radio channels 3FM and Studio Brussel (BE). The song was selected as the closing song for the daily Olympic TV program NOS Studio Sport Winter during the Winter Olympics in Sochi. Blaudzun toured Europe with sold-out shows in Germany, Switzerland, Belgium and The Netherlands and performed at festivals such as Pukkelpop, Lowlands, Hurricane, Southside and Bravalla in Sweden. The single Too Many Hopes for July reached number 4 in the German College Radio charts and the music video was nominated for the Berlin Music Video Award. At the end of 2016, Blaudzun released the first of his triptych Jupiter: Jupiter Part I. According to Rolling Stone Germany, the record is “… a really powerful musical statement.” The final installment of the Jupiter series titled _UP_ (2018) featured the indie hit Hey Now.

Written as if it were his last album, with the drive of a debut; Blaudzun is back and presents Lonely City Exit Wounds, perhaps his most urgent and comforting record ever. The album was written at a time when everything suddenly came to a stop. From this silence, a new time unfolds, immortalized by Blaudzun in 12 flawless songs.

“The songs on this album have the appearance of cheerfulness at times, but are terrifying at their core. Only after you undergo and experience, there is a chance that you will discover their true nature and perhaps find comfort. At least I hope so.” - Blaudzun.

The opening track Lonely City Exit Wounds picks up where Blaudzun left off: a grand and cinematic song that sets the framework for a new era. From there he takes the listener along to his best pop songs ever; the consolation of Closer, the ode that is Real Hero and the view that Wide Open outlines... a view where we have now arrived. From comfort to hope; Lonely City, Exit Wounds, a document of the new decade.