Antonin Comestaz (France) graduated from the Ballet School of the Opéra national de Paris in 1999 and stayed on as a dancer. Antonin went on to dance with Hamburg Ballet, Tanz Theater München, Ballet Mainz, and Scapino Ballet Rotterdam. With these companies he worked together with renowned choreographers such as John Neumeier, Marco Goecke, Rui Horta, Carolyn Carlson, Ed Wubbe and Jacopo Godani.

Since 2013, Antonin has been working as a freelance choreographer. He created several pieces at Korzo and participated in various international festivals and choreographic competitions. With Then, Before, Now, Once again Antonin won the production prize at the 14th edition of the Premio Roma Danza Choreographic Competition.

In 2017 he created Vacuum Garden for Conny Janssen Danst in co-production with Korzo. The piece was praised by audiences and critics: "Vacuum Garden is a tasty, inviting and sharply edited choreography, danced with obvious pleasure (....) Comestaz seems a name to keep an eye on" THEATERKRANT).

In the same year, Codarts commissioned him to make a full-length choreography. For this work he received the BNG Bank Dance Award 2018 at the Holland Dance Festival.

Danced in works of 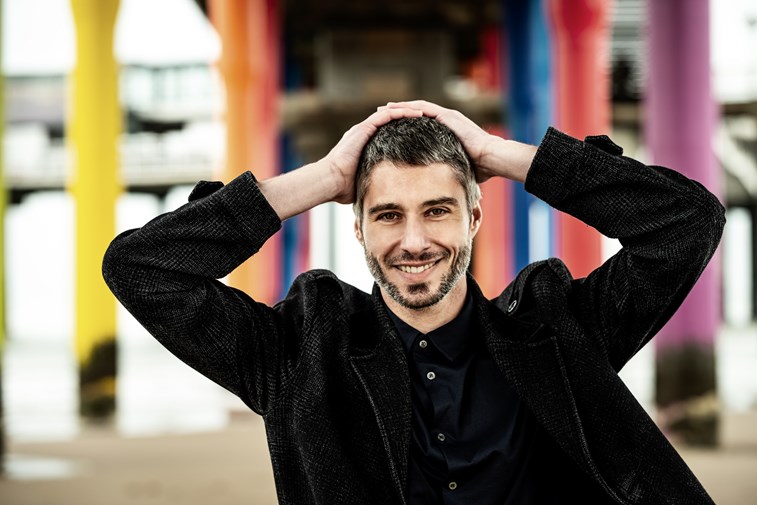 Antonin's work often focuses on the absurd and darkly comic expressions of everyday life and humanity, using his playful, idiosyncratic and highly engaging choreographic style. His work has won several awards and nominations and is regularly exhibited at various international festivals.

Besides choreography, he composes music for some of his pieces and for other choreographers.